• NPR’s Joseph Shapiro produced a piece that ran on “All Things Considered” about the use of lockdowns and solitary confinement around the country in response to the coronavirus pandemic. The piece focused on a recent report from the national Unlock the Box campaign, which is based on research and analysis by Solitary Watch, and found that […]

• According to the Richmond Times-Dispatch, solitary confinement remains the only housing option for many incarcerated transgender people, unless they choose to stay in a general population of the opposite gender. Kamiah Kahanel, a transgender woman held in the male Nottoway Correctional Center in Virginia, was attacked by an incarcerated man, who cut her face and […]

The following piece was written by Tashon Burke, a 28-year-old African American man struggling with mental illness, who estimates he has spent nearly eight years in solitary confinement throughout his incarceration. This past February, Burke was transferred from the Restricted Housing Unit (RHU) at SCI Houtzdale in Pennsylvania to the SCI Fayette Special Management Unit […]

• The New York Daily News reported that prosecutors for the Bronx District Attorney will not pursue criminal charges related to the death of Layleen Polanco, a 27-year-old Afro-Latinx, transgender woman, last June. Polanco died from an epileptic seizure while being held in punitive segregation, or solitary confinement, at Rikers Island jail in New York […]

• The Philadelphia Inquirer published the “Lockdown Diaries,” a set of writings from incarcerated people during Pennsylvania’s longest ever statewide lockdown. Instituted because of the coronavirus pandemic, the lockdown basically places everyone in the prison system in indefinite solitary confinement in an effort to control contagion (despite the existence of more humane and effective alternatives). Accompanied by illustrations created […]

• The Project on Government Oversight (POGO) published an article highlighting the impending danger posed by severe negligence at Immigration and Customs Enforcement (ICE) facilities, where deaths caused by indifference to medical conditions have been documented from before the COVID-19 outbreak. Roger Rayson, a 47-year-old from Jamaica, was the first immigrant to die in ICE custody under […]

• The International Consortium of Investigative Journalists released the conclusion of a study, finding that African and Caribbean immigrants are held in solitary confinement six times more often than their non-Black counterparts in Immigration and Customs Enforcement (ICE) facilities. Black immigrants represent four percent of all ICE detainees but make up 24 percent of stays […]

John Hovey, a 52-year-old man serving three consecutive life sentences at Monroe Correctional Complex in Washington State, wrote the following piece in March 2020. Hovey has been incarcerated since the age of sixteen. In this piece, he describes the process of increased restrictions upon incarcerated people, including lockdowns for units that may have been exposed to […] 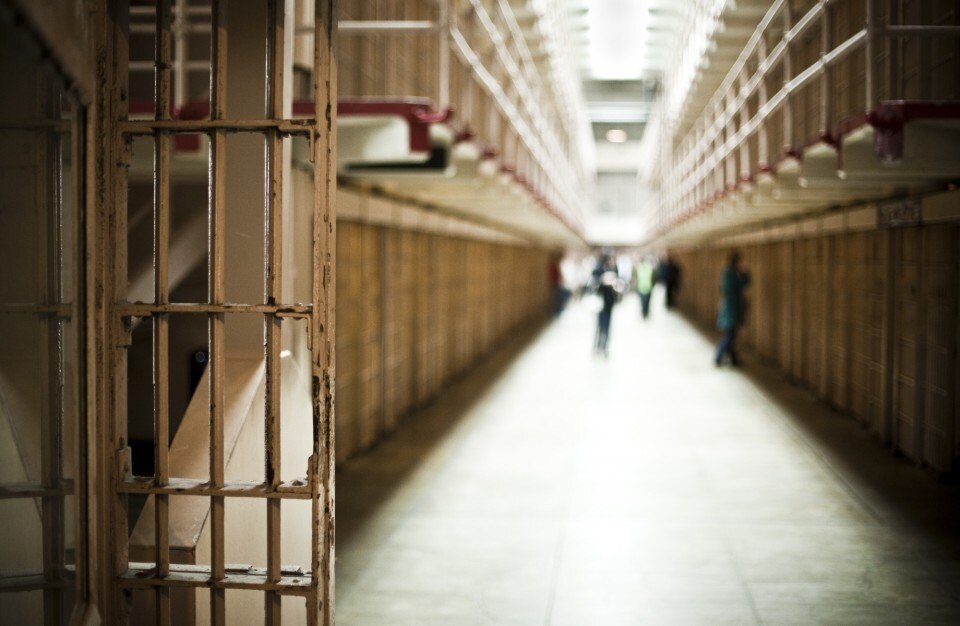 The following piece originally appeared in the Opinion section of The Guardian on March 30.  •   •   •   •   • On Wednesday, March 18, while New York was emerging as the national epicenter for the novel coronavirus, a desperate message was dispatched from the city’s notorious Rikers Island. “A storm is coming,” tweeted Dr. Ross […]

• The Huffington Post reported that Juan Mosquero, a 58-year-old law library clerk held at Sing Sing Correctional Facility, became the first person to die of COVID-19 in a New York State prison. The man held in the cell above Mosqueros’ sent an email saying, “He was in isolation for a couple of weeks complaining […]

• Dozens of national articles have covered the dangerous effect COVID-19 has had—and threatens to have—on prisons, jails, and detention centers in the U.S., as well as the measures some jurisdictions are taking to deal with that danger. The Prison Policy Initiative has tracked some of the responses from state and local correctional facilities and compiled […]