Last week, Rolling Stone published an article written by Solitary Watch staff writer Katie Rose Quandt about New Mexico civil rights attorney Matthew Coyte, whose has filed lawsuits against lawsuits against counties across the state for the damaging effects of solitary confinement in local jails. Coyte’s victories in these suits—and their hefty cost to local governments—is not […]

This article was published in collaboration with The Appeal. On the eve of Election Day 1994, Patrick Proctor and three other men escaped from the close supervision unit at Shawangunk Correctional Facility in upstate New York. It was the first escape in the prison’s eight-year history. They did not get far. State police initiated a manhunt […]

In a dissenting opinion written earlier this year, Supreme Court Justice Stephen Breyer wrote that “If extended solitary generic brands of ativan confinement alone raises serious constitutional questions, then 20 years of solitary confinement, all the while under threat of execution, must raise similar questions, and to a rare degree, and with particular intensity.” Yet […]

Russell “Maroon” Shoatz, a former Black Panther who escaped from Pennsylvania prisons twice in the 1970s, was held in solitary confinement for nearly thirty-three years, including twenty-two consecutive years, from 1991 to 2014. During that time, Shoatz was in confined to his cell, in complete social isolation, for 23-24 hours a day. He contends that his time […]

Florida’s prisons have become notorious for their abuse and neglect of the people in their care. Now, as per an agreement between the Florida Department of Corrections (DOC) and the Disability Rights Group of Florida, the state will be overhauling its system of treatment for people with mental illness at the Dade Correctional Institution (Dade CI), located […] 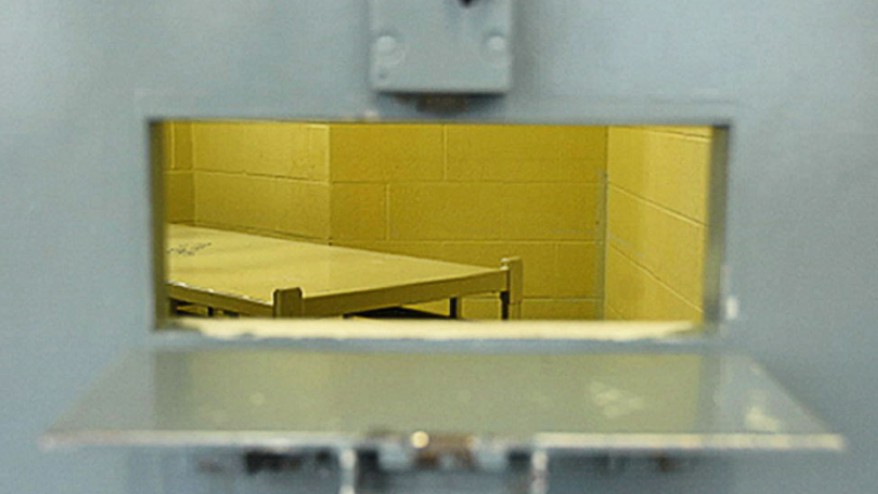 Ashley Smith was just 19 when she died in her solitary confinement cell at the Grand Valley Institution for Women in Kitchener, Ontario, in October 2007. As she had many times before, Smith tied a ligature around her neck and tightened it. For twenty long minutes, a crowd of prison guards stood watch from outside […] 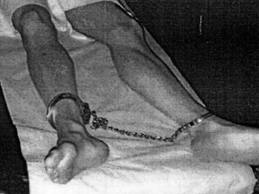 The U.S. government is currently contending with two federal lawsuits that challenge the torturous conditions at the U.S. Penitentiary Administrative Maximum (ADX) in Florence, Colorado. Both suits allege that the social isolation and sensory deprivation at ADX are so extreme that they drive prisoners to madness, self-mutilation, and suicide–yet the Bureau of Prisons offers them next to nothing […]