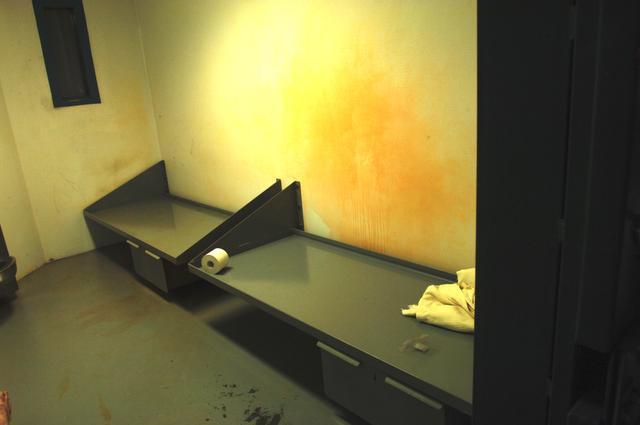 Florida has one of the highest rates of solitary confinement in the nation, at one eighth of the total state prison population. Florida’s usage of solitary is extreme not only in its scale, but also its implementation, with African Americans and individuals with mental illness significantly overrepresented in isolation. Florida’s prisons and juvenile detention centers […]

Russell “Maroon” Shoatz, a former Black Panther who escaped from Pennsylvania prisons twice in the 1970s, was held in solitary confinement for nearly thirty-three years, including twenty-two consecutive years, from 1991 to 2014. During that time, Shoatz was in confined to his cell, in complete social isolation, for 23-24 hours a day. He contends that his time […]

A settlement reached last week in a class-action lawsuit regarding the solitary confinement of individuals with mental illness in Indiana’s prisons promises sweeping reforms that will affect hundreds of people. The suit against the Indiana Department Of Correction (DOC) has been ongoing since 2008, when the American Civil Liberties Union of Indiana (ACLU) and the […]