Social Distancing Is Difficult. Self-Quarantine Can Be Painful. Solitary Confinement Is Torture.
This #GivingTuesday, Please Support the Crucial Work of Solitary Watch. 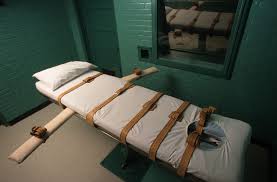 Most residents of the nation’s death rows live in long-term solitary confinement, in what are effectively supermax units for the condemned. They are subject to all of the devastating psychological and physical effects of prolonged isolation, with the added torment of knowing that someday they will more than likely be put to death at the hands of the state. According to […] 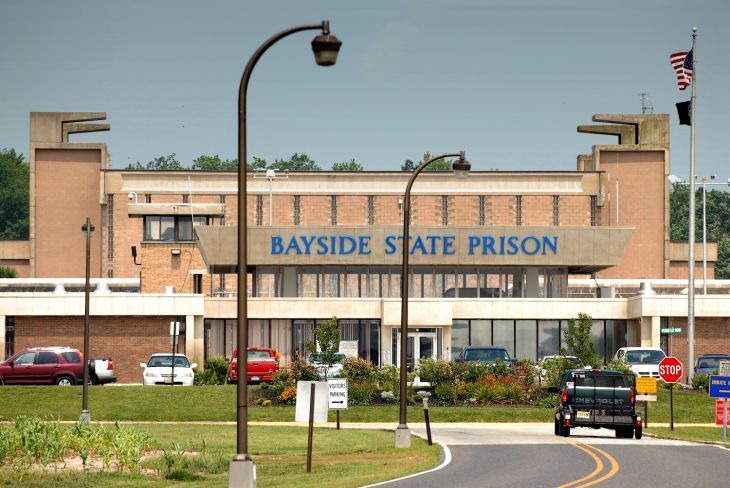 Solitary confinement in U.S. prisons can take many forms–including the temporary lockdown of units, buildings, or entire prisons. These 24-hour lockdowns are routinely instituted in response to perceived threats to prison safety or authority. On occasion, they can extend to days, weeks, or even months, during which the prison is under a kind of martial law even more extreme than its […]

On April 7, a year after his groundbreaking piece on solitary confinement, “Hellhole,” appeared in the New Yorker, Dr. Atul Gawande spoke about the issue at Harvard Law School. Gawande reiterated many of the points made in his article about long-term isolation in U.S. prisons, citing evidence of its ineffectiveness as well as its cruelty. Worth repeating here, however, are […]

Colorado’s $18.2 billion budget, which state lawmakers passed this week after contentious debate, makes substantial cuts to public education, colleges and universities, and tax breaks for small businesses and senior citizens. In the face of shrunken revenues (and dwindling federal stimulus funds), Colorado even reduced its overall corrections budget. But in the midst of all these deep cuts to […] 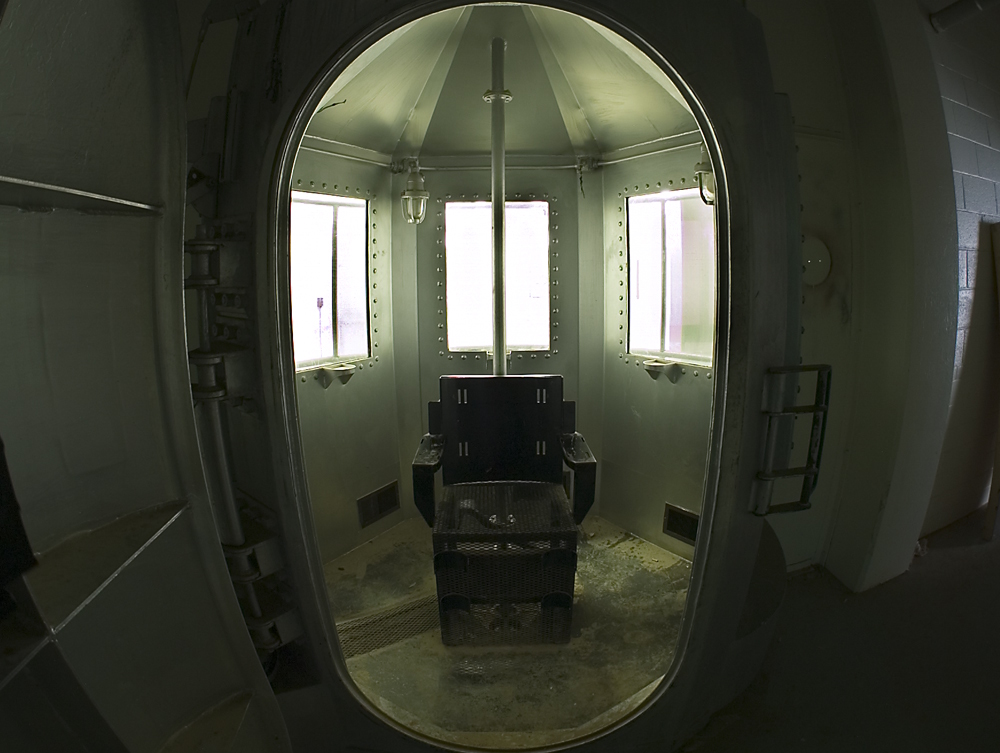 The state of Utah is going to allow death row inmate Ronnie Lee Gardner to choose how he dies–as long as he chooses either lethal injection or a firing squad. Gardner is one of a shrinking groups of condemned prisoners, in more than a dozen states, who are still permitted to make a final, macabre choice between lethal injection and […]

Guest Post by Dan Moshenberg Editors’ note: Today’s guest post is by Dan Moshenberg, who directs the Women’s Studies Program at George Washington University in Washington, D.C. He is co-convener of the Women In and Beyond the Global Project, and coordinator of www.womeninandbeyond.org. His teaching and research focus in part on women in the global prison […]

As we wrote earlier, it’s hard to say whether the National Geographic Channel’s treatment of solitary confinement will do more harm than good. In addition to an upcoming episode of “Explorer” on the subject, the NG Channel is hosting an “experiment” that promises to provide a “live window into the solitary experience“: Three subjects spend a week in faux lockdown cells […]

In what its hosts promise will be a “Live Window Into the Solitary Confinement Experience,” three “everyman volunteers” will place themselves in model solitary confinement cells, where the public can watch them on live streaming video. This “experience,” which begins today at 8 a.m., is taking place in conjunction with the upcoming broadcast of “Explorer: Solitary Confinement,” an episode […]