The following roundup features noteworthy news, reports and opinions on solitary confinement from the past week that have not been covered in other Solitary Watch posts. • The Chronicles of Social Change published an article, called Holding on to Humanity, about “a social worker’s visit with youth offenders at Pelican Bay State Prison.” • Fresno County has […] 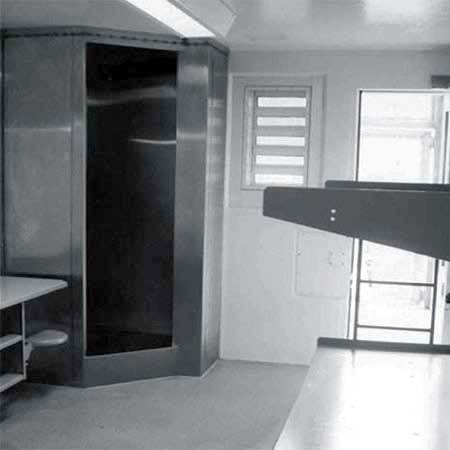 Jessica Casanova’s nephew wrote her a letter: “I”m here in a steel coffin. I’m breathing but I’m dead.” Casanova recounted, “I didn’t know what that meant so I got on a bus and I found out.” That was in 2012, and three years later, she’s still finding out. As it turned out, Casanova’s nephew, Juan, […]

The following roundup features noteworthy news, reports and opinions on solitary confinement from the past week that have not been covered in other Solitary Watch posts. • The UN Commission on Crime Prevention and Crime Justice has revised its international standards for the treatment of prisoners. The rules call for solitary confinement to be limited to a […] 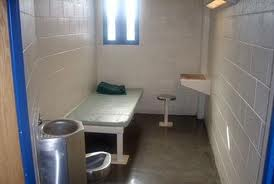 “Across the United States, staff working in jails and prisons have used unnecessary, excessive, and even malicious force on prisoners with mental disabilities such as schizophrenia and bipolar disorder.” This is the conclusion of Callous and Cruel: Use of Force Against Inmates with Mental Disabilities in US Jails and Prisons a Human Rights Watch report […]

The following roundup features noteworthy news, reports and opinions on solitary confinement from the past two weeks that have not been covered in other Solitary Watch posts. • Curry County, New Mexico has again been sued on allegations of abuse at its jail facilities. Alejandro “Alex” Romero, 36, did not receive any medication for his diagnosed […] 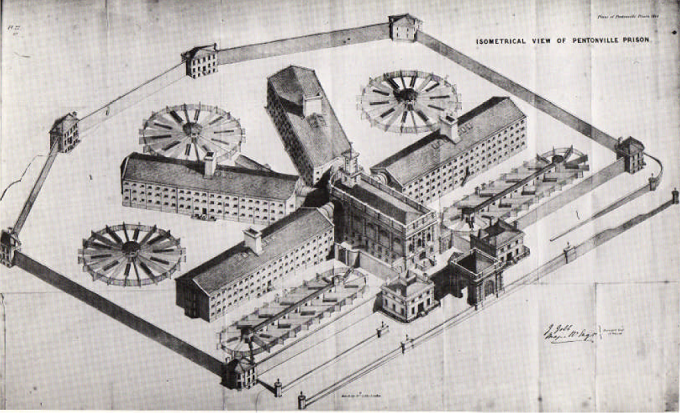 For the next two weeks, Solitary Watch will be on hiatus while my colleague Aviva Stahl and I take a reporting trip to the United Kingdom. While there, we will be speaking with officials and inspectors of Her Majesty’s Prison Service, as well as prison reform advocates, scholars, and currently and formerly incarcerated individuals. We  also […]

The following roundup features noteworthy news, reports and opinions on solitary confinement from the past week that have not been covered in other Solitary Watch posts. • A 64-year old man was found dead in his cell at San Quentin Prison. He had spent 14 years on California’s death row where 752 people still remain. […] 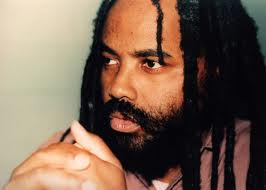 On Tuesday, a federal judge struck down a Pennsylvania law that had the potential to severely curtail free speech for people convicted of crimes. The Revictimization Relief Act, enacted last fall, was initially aimed at silencing Mumia Abu-Jamal, who is serving a life sentence for the 1981 murder of a police officer, and whose case […]