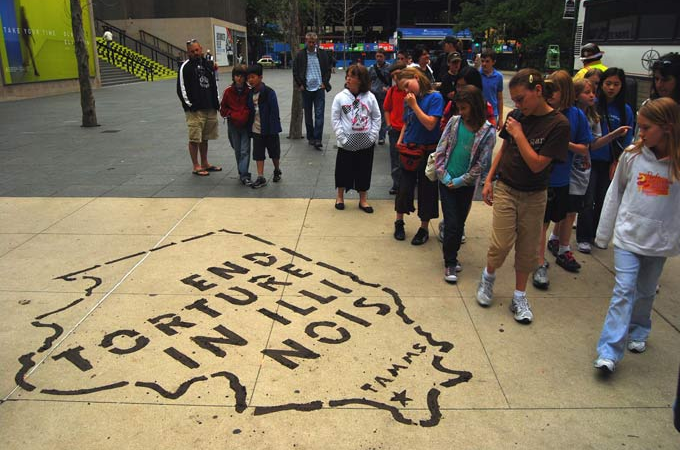 A new article from Creative Time Reports highlights the role played by politically engaged art in the campaign to shut down Tamms supermax prison in southern Illinois. Tamms closed its doors for good in January, but only after a protracted battle in which family members of the incarcerated, grassroots activists, and artists–joined to form the group […] 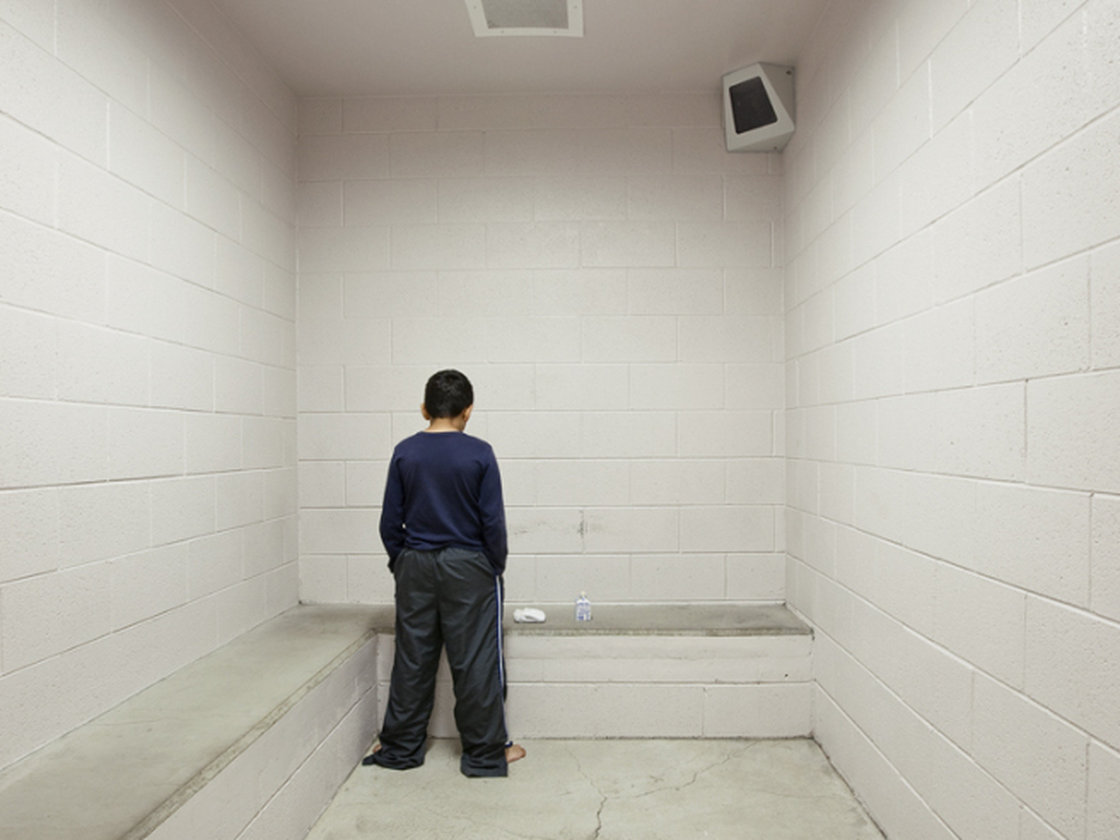 CHILDREN IN LOCKDOWN Earlier this month, Pete Brook’s Prison Photography blog featured the work of Richard Ross, whose latest project is “Suitable Placement: Juvenile Justice in America.” This large and devastatingly powerful collection of photographs includes many of children held in some form of solitary confinement, from traditional cells to “rubber rooms.” On his web […]