Earlier this month, Pete Brook’s Prison Photography blog featured the work of Richard Ross, whose latest project is “Suitable Placement: Juvenile Justice in America.” This large and devastatingly powerful collection of photographs includes many of children held in some form of solitary confinement, from traditional cells to “rubber rooms.” 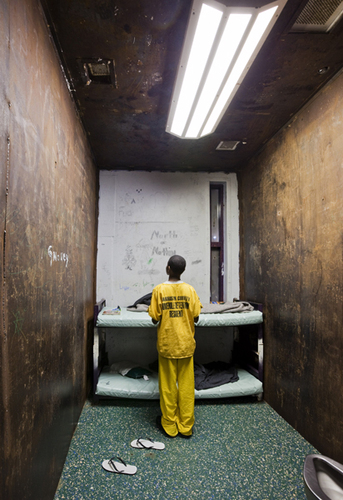 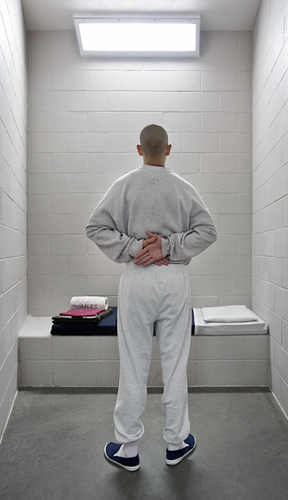 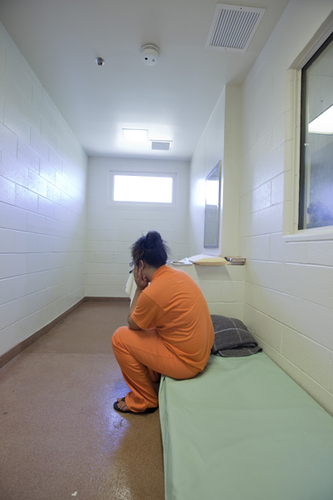 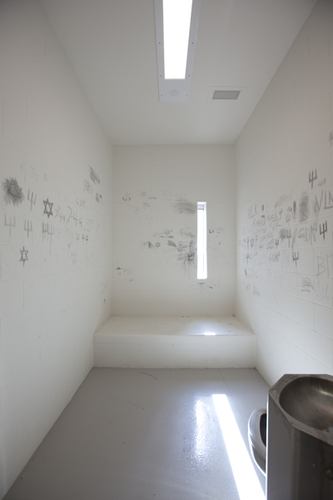 On his web site, Ross describes the project:

“Suitable Placement” is the expression used when trying to place a minor who is either in distress or in trouble with the authorities. I am doing research on the placement and treatment of juveniles in America and the facilities that house, treat, and assist them.

I have visited these “troubled-teen” facilities across the United States and have taken photographs of the spaces that the children live in, work in, and study in. I have made sure to keep the children’s identities unknown, by either photographing them from behind or obscuring their faces.

I am not working with an agenda, but am simply recording what exists.

This body of work will culminate in a book, website, lecture and collection of essays to be published in 2011. The work was done with partial support from the Guggenheim Foundation and the Annie E. Casey Foundation. 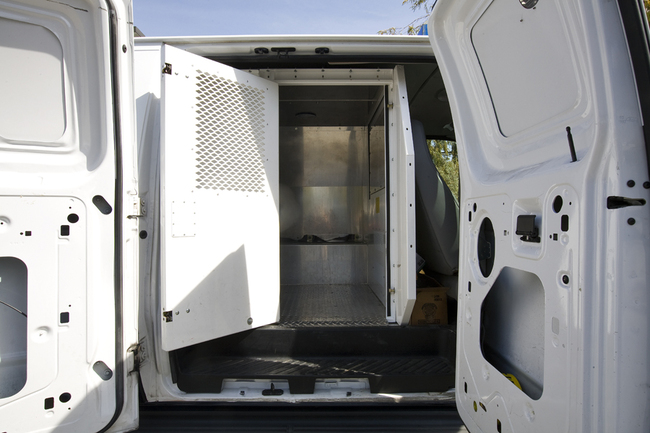 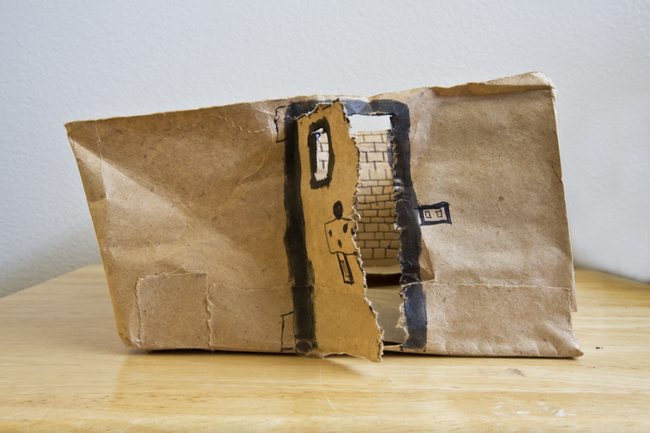 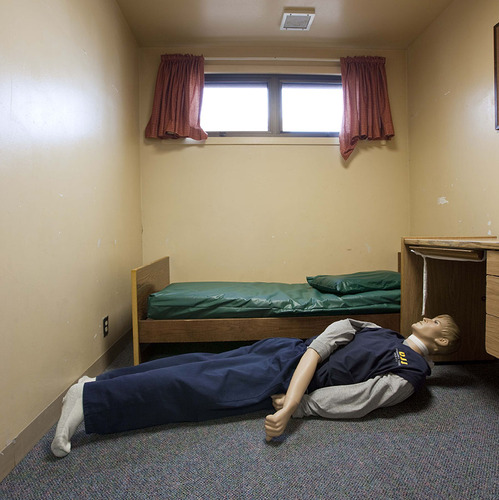 In several videos on the Aperture Foundation’s web site, Ross talks about his previous project, The Architecture of Authority, which the site describes as “unsettling pictures of architectural spaces that each exert a kind of power over the individual. From a Montessori preschool to churches and mosques, to an interrogation room at Guantánamo and segregation cells at Abu Ghraib, Ross’s photographs reflect the state of our post 9/11 world—one in which he believes the public has become accustomed to the abuse of power, erosion of individual liberty, illegitimate authority, and constant surveillance.” Ross’s new project shows just how adept this world has become in inventing ways to lock down its children.