• The New York Times reports that federal officials announced the temporary closure of the Metropolitan Correctional Center (MCC), a federal jail in Lower Manhattan. They have described it as part of an effort to improve conditions at the jail, which have been dangerous for years, but only received widespread attention in 2019 after the suicide […] 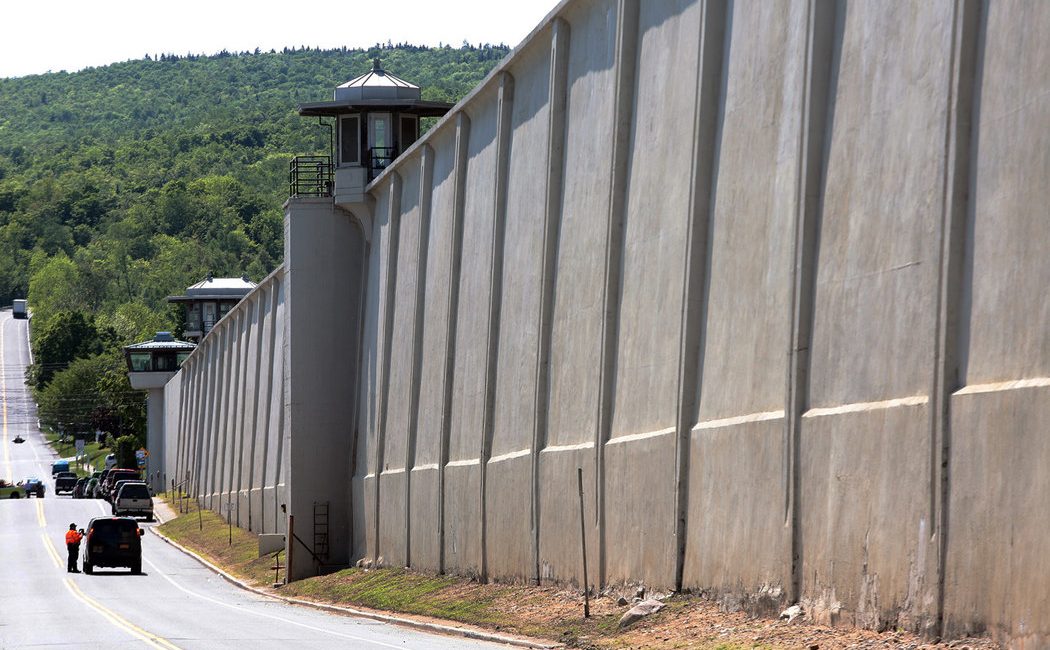 • An opinion piece in USA Today reports that low rates of vaccination among prison staff nationally are driving COVID outbreaks in prisons. The authors of the piece work with the UCLA Law COVID Behind Bars Data Project, which found that fewer than half of prison staff had been vaccinated, despite the fact that the […]

• The Los Angeles Times published a piece on the work of 60-year-old Dolores Canales, who co-founded California Families Against Solitary Confinement in 2011. Canales is also a member of the Steering Committee of the Unlock the Box campaign, a group that has worked closely with Solitary Watch. Canales’ son is currently incarcerated at Theo Lacy […]

• The New York Daily News reported that prosecutors for the Bronx District Attorney will not pursue criminal charges related to the death of Layleen Polanco, a 27-year-old Afro-Latinx, transgender woman, last June. Polanco died from an epileptic seizure while being held in punitive segregation, or solitary confinement, at Rikers Island jail in New York […]

• The LA Times reported that 74-year-old Chuong Woong Ahn, an immigrant from South Korea held at the Immigration and Customs Enforcement (ICE) Mesa Verde Processing Center in California, died by suicide on May 17. Lawyers had requested Ahn’s release and his sister had prepared for him to live with her upon release. Despite Ahn’s […]

• The Philadelphia Inquirer published the “Lockdown Diaries,” a set of writings from incarcerated people during Pennsylvania’s longest ever statewide lockdown. Instituted because of the coronavirus pandemic, the lockdown basically places everyone in the prison system in indefinite solitary confinement in an effort to control contagion (despite the existence of more humane and effective alternatives). Accompanied by illustrations created […]

• The Project on Government Oversight (POGO) published an article highlighting the impending danger posed by severe negligence at Immigration and Customs Enforcement (ICE) facilities, where deaths caused by indifference to medical conditions have been documented from before the COVID-19 outbreak. Roger Rayson, a 47-year-old from Jamaica, was the first immigrant to die in ICE custody under […]

• The Advocate reported on the release of a report by Solitary Watch, the ACLU of Louisiana, and the Jesuit Social Research Institute at Loyola University New Orleans, which reflects the survey responses of 709 people in solitary confinement in Louisiana state prisons. Over 77 percent who responded said that they had been held in solitary for […]

• As reported by the Baton Rouge Advocate, the Vera Institute of Justice’s Safe Alternatives to Segregation Initiative last week released its report on Louisiana’s use of solitary confinement last week. The report, based on two years of research by Vera in cooperation with the Louisiana Department of Public Safety and Corrections (LADOC), found more than 17 percent […]

• According to WBRC, the U.S. Department of Justice (DOJ) released their investigation of the Alabama Department of Corrections, which found “violations are severe, systemic, and exacerbated by serious deficiencies in staffing and supervision.” The report found a “high level of violence that is too common, cruel, of an unusual nature, and pervasive” and “the use […]

• On January 16, Paul Ford died in his solitary cell at Kilby Prison, the second incarcerated person in the custody of Alabama Department of Corrections (ADOC) to commit suicide this year. Although Ford had been diagnosed with a mood disorder and had attempted suicide several times before while in prison, his mental health screening for placement […]