• Brie Williams, Professor of Medicine at University of California San Francisco and director of the group AMEND, and UCSF medical school student Amanda Li wrote in the Public Health Post about a study their team conducted. The study found that “the prevalence of high blood pressure was 31% higher among those held in solitary confinement.” […]

• The Hartford Courant examined the significant decrease in the use of solitary confinement at the Connecticut’s maximum-security prison, Northern Correctional Institution – from 244 people held in isolation in 2003 to 53 held in isolation in mid-October 2015. Hope Metcalf of Yale Law School said, “From a numbers perspective, Connecticut is doing much better than […] 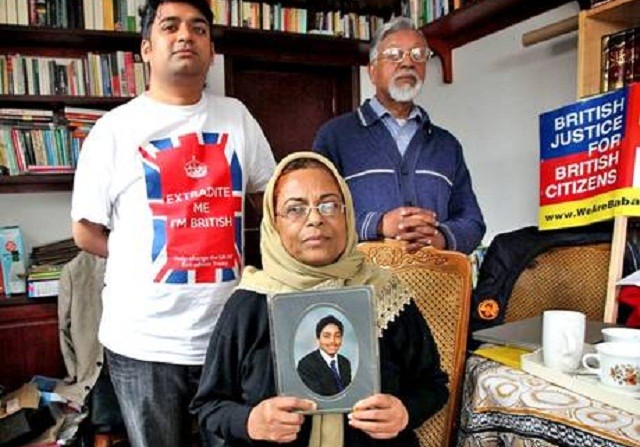 For World Poetry Day, we feature a poem by Talha Ahsan, who is being held in pretrial solitary confinement in Northern Correctional Facility, a supermax prison in Connecticut. A British poet and translator, Ahsan was arrested at his family home in London in 2006 at the request of the United States government under the highly […]