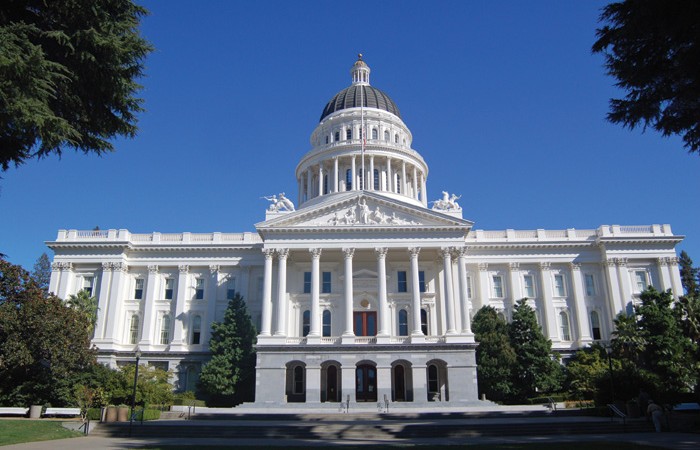 This important story was put out yesterday from Californians United for a Responsible Budget, via San Francisco Bay View. If legislation like this were passed in other states, as well as in California, it would go a long way toward exposing to the public the truth about supermax prisons and solitary confinement units–which are not only torture chambers, […]