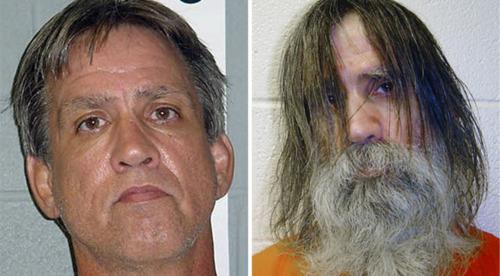 The Belleville News-Democrat known for a 2009 exposé that helped rouse opposition to conditions at Tamms Supermax, has now provided new ammunition in the longstanding battle to close the notorious prison. In addition to being both unnecessary and abusive, Tamms is incredibly inefficient, according to a new story by George Pawlaczyk and Beth Hundsdorfer. Tamms Supermax, which is part […] 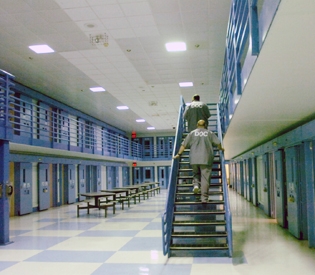 On November 27, in a ruling that may have wider implications for the use and abuse of soliary confinement in American prisons, a Massachusetts inmate won a longstanding case against the prison that illegally held him in segregation, as well as the Massachusetts Commissioner of Corrections. The Supreme Judicial Court of Massachusetts found that the Souza-Baranowski Correctional Center (SBCC) […] 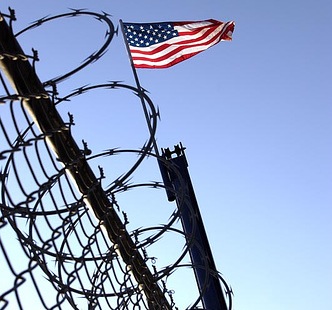 “Are you broken yet?” Each day Rashed spent in solitary confinement at the Tri-County Detention Center in Illinois, the warden asked him this question. An observant Muslim, Rashed had tried to advocate on behalf of another Muslim who could not speak English well. That was the “offense” that earned him his second stint in solitary, where […]