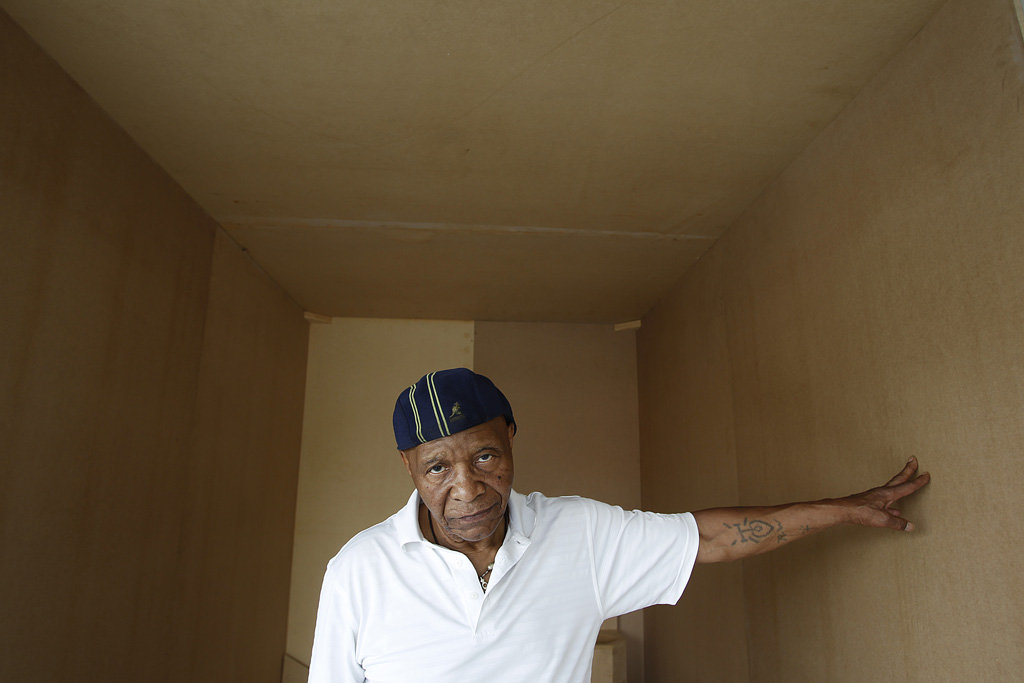 Herman Wallace and Albert Woodfox have entered their 40th year in solitary confinement in the Louisiana prison system. A series of events in New Orleans last month marked the 39th “anniversary” of their placement in solitary, following the murder of Angola prison guard Brent Miller–a murder for which Wallace and Woodfox were later convicted on highly […]