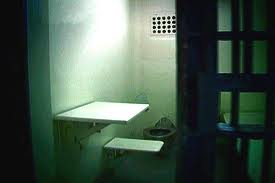 Johnny Perez was sixteen when he was arrested for weapons possession. New York State automatically charges people ages 16 and over as adults, so the teenager was charged as an adult. Unable to afford the $100,000 bail, he was sent to Rikers Island to await trial. There, he was placed in C-74, the unit for […]