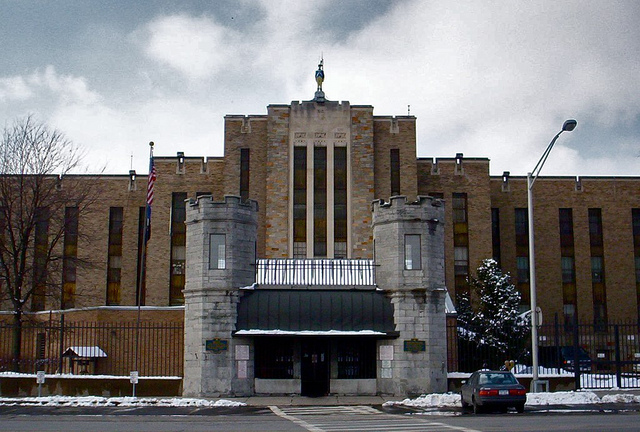 Update, 8/20/14: Yesterday, the Sylvia Rivera Law Project released a new call to action to “Demand Safer Housing for Trans People in New York State Prisons.” After once again citing our investigation, SLRP tells the story of Synthia China Blast, a transwoman who has spent a decade in isolation in New York’s prisons, with an accompanying video […]