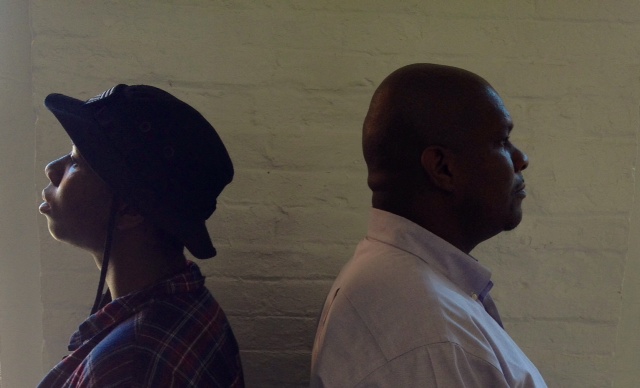 The following piece was jointly written by Five Mualimm-ak and Shaquille Mualimm-ak, who are father and son. Five Mualimm-ak is now a prison reform activist and director of the Incarcerated Nation Campaign. While incarcerated in New York State prisons, he spent five years in solitary confinement for nonviolent disciplinary infractions, and has written previously about […]