The following roundup features noteworthy news, reports and opinions on solitary confinement from the past week that have not been covered in other Solitary Watch posts. • At a Nebraska legislative committee, two ombudsmen testified that they feared Nikko Jenkins would become violent if released, and attempted for years to get him treatment and assistance […] 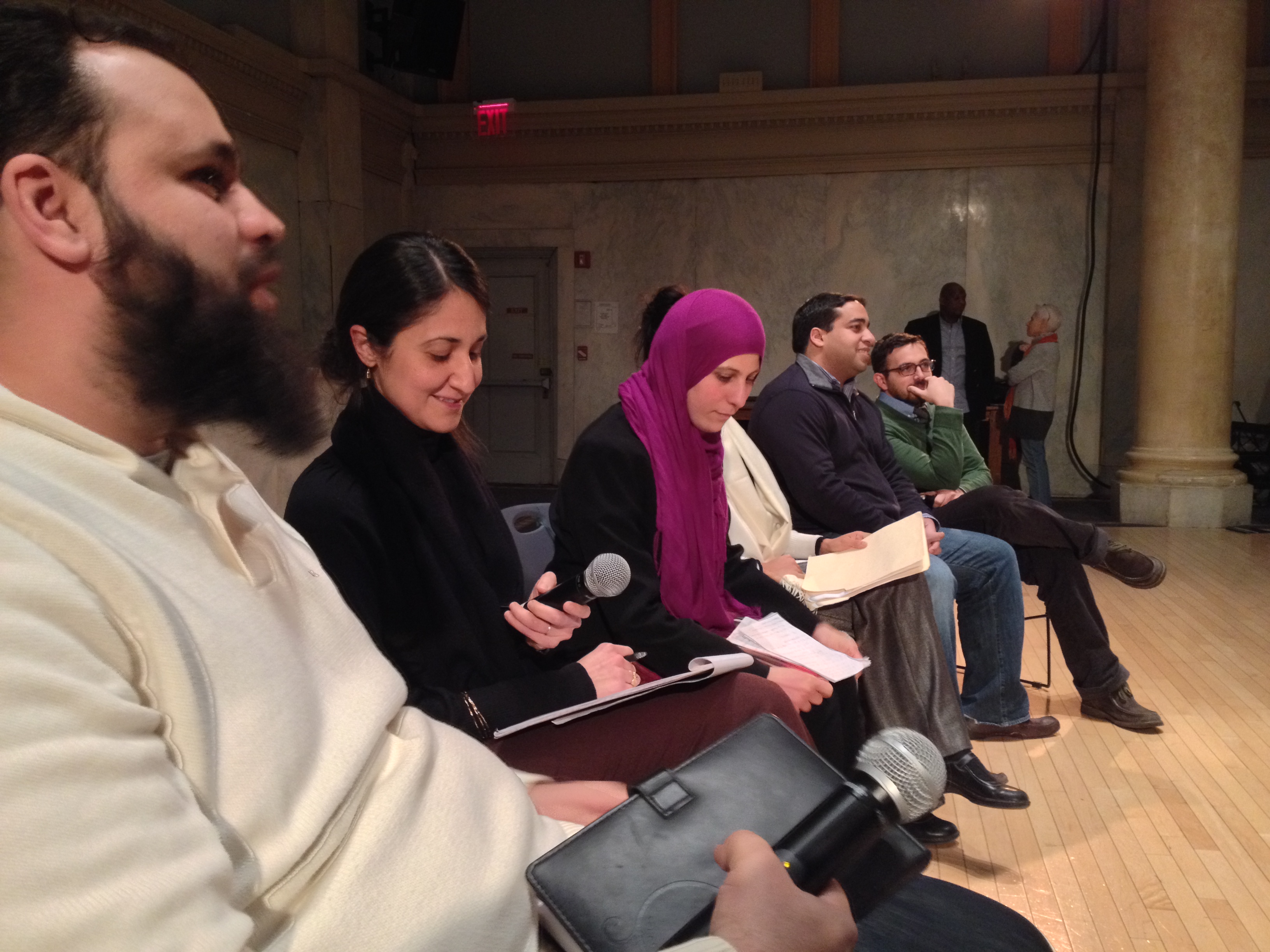 This past weekend, activists across the country and around the world marked the 12th anniversary of the arrival of the first prisoners to the U.S. military detention center at Guantanamo Bay. Detainees there have endured numerous forms of torture, including waterboarding, “stress positions,” prolonged solitary confinement, and force-feeding, as well as indefinite detention without trial, […]