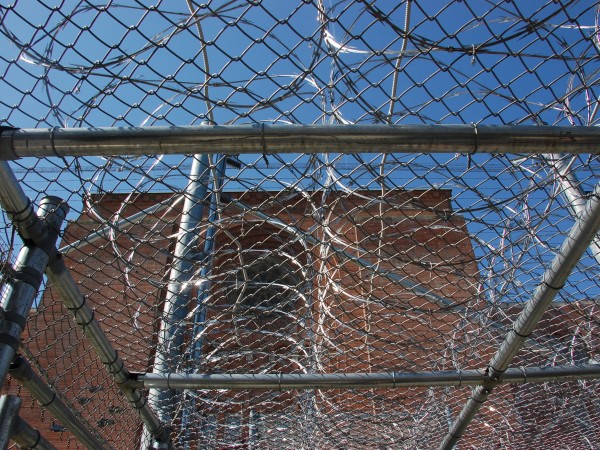 In the Land of the Free…a documentary about the Angola 3, makes its American premiere at the Human Rights Watch Film Festival in New York tomorrow night. The film tells the story of three men who have collectively spent more than a century in solitary confinement at the Louisiana State Penitentiary. Robert King, who was released after 29 years […]