• The Colorado Independent reported on the story of Sam Mandez, a 41-year-old man who was sentenced to life without parole under the state’s felony murder law for being the lookout at a robbery at which someone was killed. Mandez was fourteen years old at the time. Under the 2012 Supreme Court ruling that bars mandatory life […]

On Monday, March 13, after a legal battle lasting nearly seven years, the last of the men known as the Dallas 6 had his day in court. Carrington Keys was one of six people–all of them men of color–who faced riot charges after protesting staff brutality in the Restricted Housing Unit (RHU) at SCI-Dallas, a […] 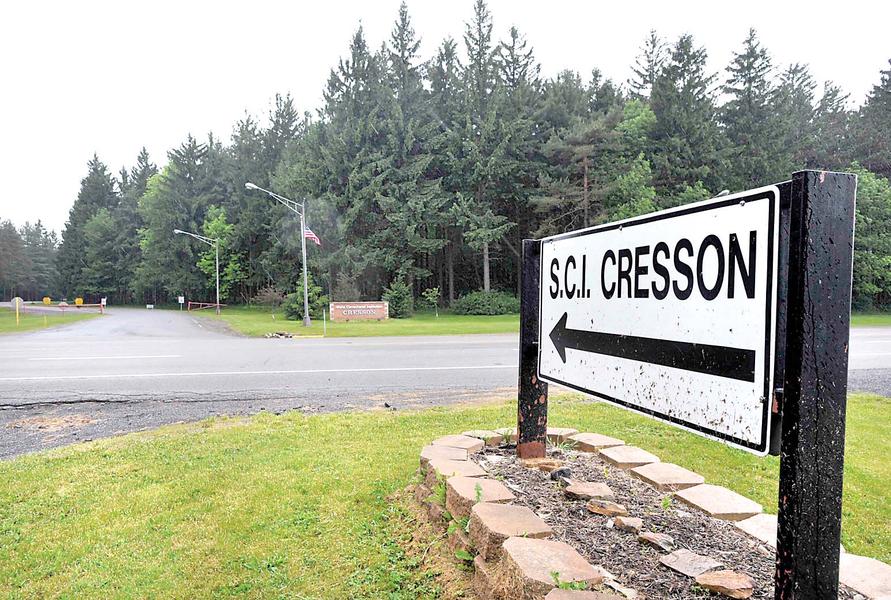 Guest Post by the Human Rights Coalition Editors’ Note: The following article is reprinted from a special edition of the PA Prisons Report, a publication of the Human Rights Coalition. HRC is a Pennsylvania-based “group of prisoners’ families, ex-prisoners, and supporters” which believes that “the prison system reflects all inequalities in our society, and it does not […] 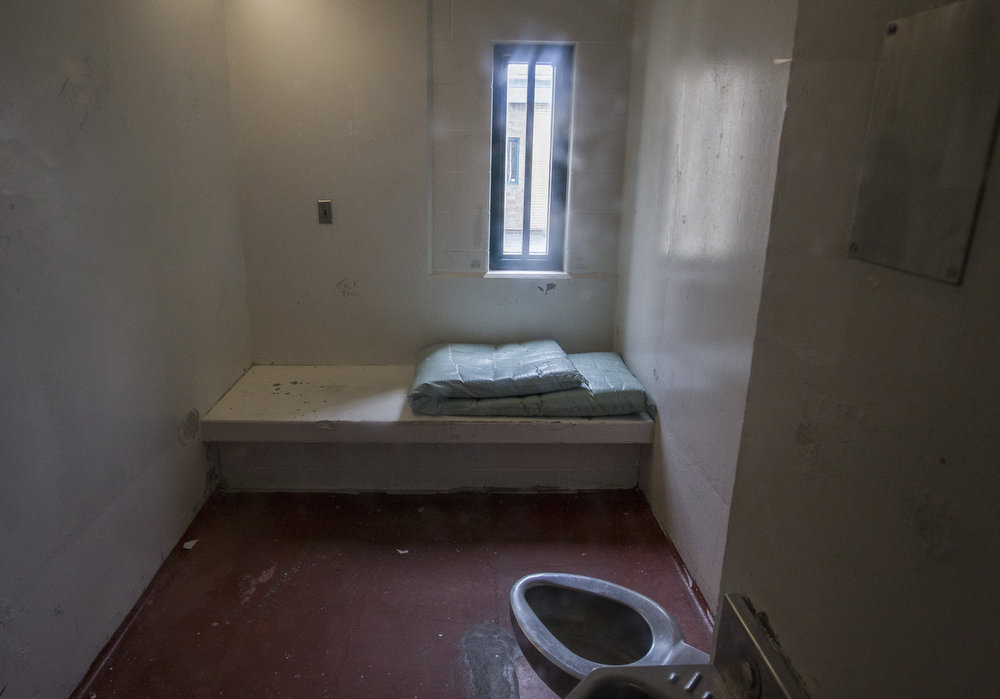 Guest Post by Bret Grote Click here to listen to an interview on Paul Rogers with advocate Lois Ahrens and sister Kharla Rogers. Paul Rogers has spent more than 4,300 consecutive days – over 12 years –  locked behind a solid steel door in the bowels of a Pennsylvania prison. He spends twenty-four hours a day […]

A story out of Pennsylvania reveals the extreme abuse to which some U.S. prisoners are subjected. Yesterday, a suspended prison guard from the State Correctional Institution (SCI)-Pittsburgh was arrested on charges that he sexually or physically assaulted more than 20 inmates–and the district attorney has signalled that there are more arrests to come. As the AP reports: The 92 criminal charges […]

A report released yesterday by the Human Rights Coalition, a nonprofit organization concerned with prisoners’ rights, provides a vivid and grim picture of life inside the solitary confinement unit of the State Correctional Institution at Huntingdon in south-central Pennsylvania. The report describes what it calls a “culture of terror” in the prison’s Restricted Housing Unit (RHU). For purposes […]