The following statement was released by the International Campaign to Free the Angola 3 at 2:10 pm Eastern time: Just moments ago, Albert Woodfox, the last remaining member of the Angola 3 still behind bars, was released from prison 43 years and 10 months after he was first put in a 6×9 foot solitary cell […] 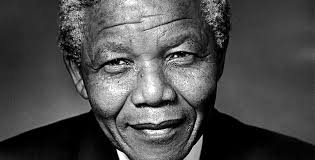 “I found solitary confinement the most forbidding aspect of prison life. There is no end and no beginning; there is only one’s mind, which can begin to play tricks. Was that a dream or did it really happen? One begins to question everything.” –Nelson Mandela, from his 1994 autobiography The Long Walk to Freedom Nelson […]