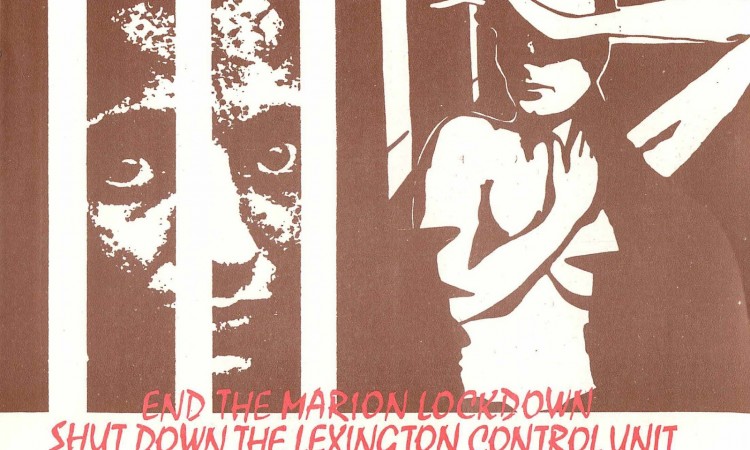 The use of long-term solitary confinement was born in the United States in the late 18th Century, at Philadelphia’s Walnut Street Jail and later its Eastern State Penitentiary. It was largely abandoned after it was found to cause madness and death, and was used only sparingly for a century and a half. The widespread use […]