It was May 2020, and Esther Arias was finally going to be released from prison. For years of her 14-year sentence, she had held out hope that she would win her appeal and surprise her four kids one day by picking them up from school. But by the time her now-adult children came to the […] 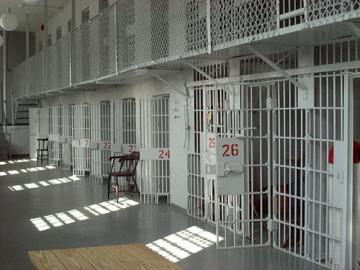 Three convicted killers on Georgia’s death row died recently in the span of three months–but none of them was executed. In October of 2009, Kim McMichen died of pneumonia. In November, Timothy Pruitt died from what was reported to be a botched suicide attempt. And on New Year’s Day 2010, Leeland Mark Braley was found hanged in his cell. Living for years or decades […]