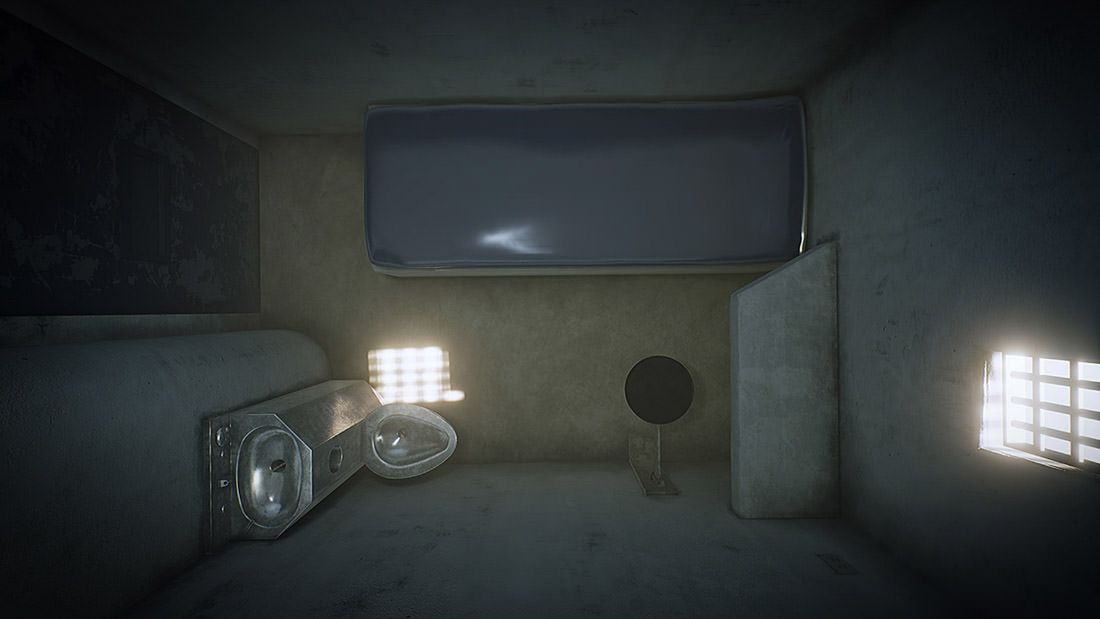 Supreme Court Justice Clarence Thomas was reportedly “completely shocked and outraged” when he learned that his nephew, who suffers from epilepsy and was reportedly suicidal, was beaten and tased with a stun gun at a Louisiana hospital–apparently, for nothing more than some unruly behavior. “Outraged” we can understand: What happened to 24-year-old Derek Thomas does qualify as outrageous. […] 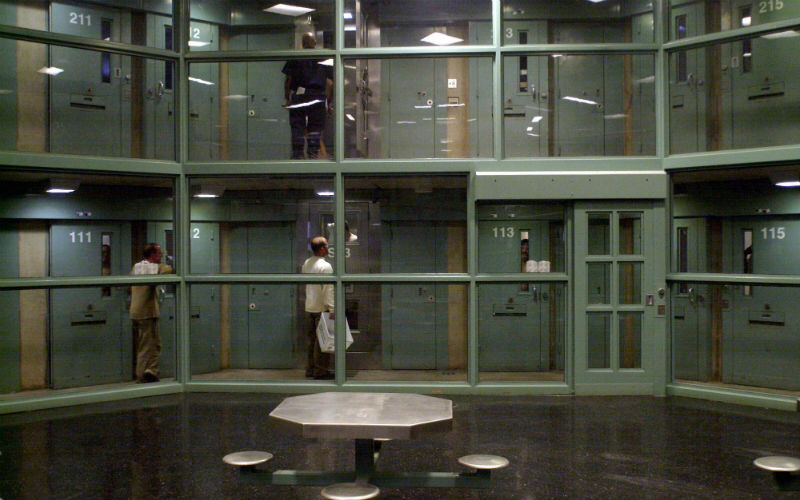 Veteran New York Times Supreme Court reporter Linda Greenhouse has an opinion piece today on Clarence Thomas’s “silent but sure” stance on prisons, and “specifically the meaning of the Eighth Amendment’s prohibition against ‘cruel and unusual punishment.’” Thomas’s position is highly relevant to the issue of solitary confinement, since critics of long-term lockdown argue that it violates […]