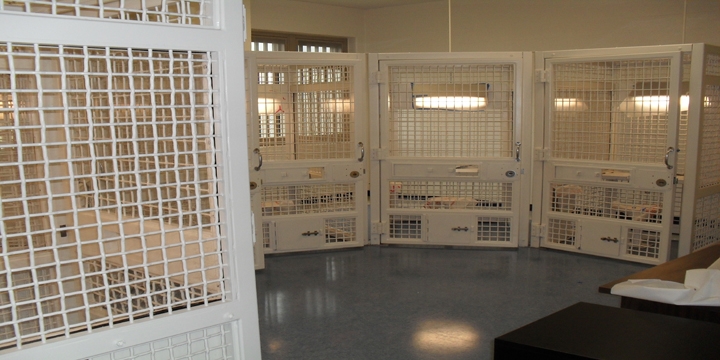 The terms “torture” and “solitary confinement” have surfaced over and over again in articles and commentaries about Tilikum, the captive killer whale who drowned his trainer at Florida’s SeaWorld last month. For the most part, the authors of these pieces have sought mercy for Tilikum. While the six-ton orca had been implicated in two previous human deaths, they argue, Tilikum’s torturous life in […]