Guest Post by Amy Fettig The following commentary was written by Amy Fettig, the Deputy Director of the American Civil Liberties Union’s National Prison Project and director of its Stop Solitary campaign. Originally published on the ACLU website, it describes the record numbers of bills to place limits on the use of solitary confinement that […]

In July 2015, when President Barack Obama mentioned concerns about the use of solitary confinement, he broke more than 220 years of presidential silence on the issue. And a few months later, in November 2015, when Solitary Watch took a look at the various 2016 candidates’ positions on prison reform, most had never mentioned solitary […]

This week, voters elected a new host of Democratic legislators and governors, flipping the balance of power in many state governments and in the U.S. House of Representatives. Although Democrats in Congress, in particular, will have their hands full dealing with the Trump White House, elected officials who find the time and wherewithal to address […] 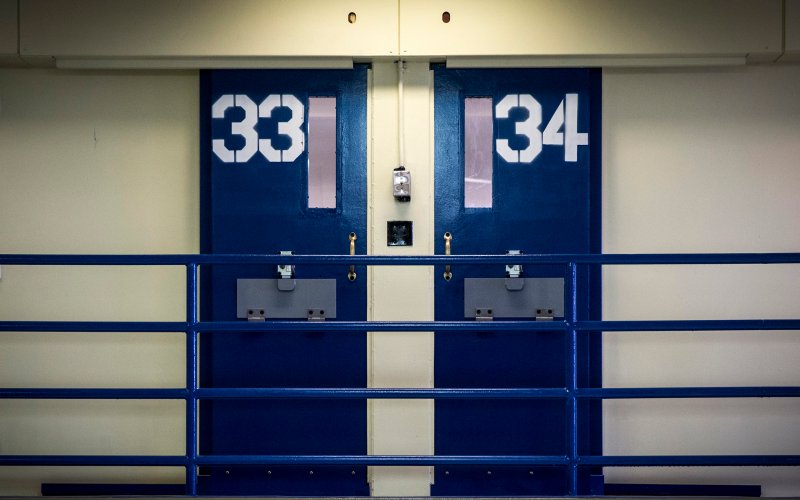 • One of the Angola 3, Albert Woodfox, who served the longest stretch in solitary confinement documented in the United States of 43 years and 10 months, discussed on Love + Radio his experience as a Black man in society, in the Louisiana prison system, and in solitary: “The thing about pain is it’s always fresh. No matter […]

A group of Democratic senators has introduced a bill that would for the first time place legal limitations on the use of solitary confinement in federal prisons. The Solitary Confinement Reform Act (S. 3432), is co-sponsored by Senators Dick Durbin (D-IL), Christopher Coons (D-DE), Patrick Leahy (D-VT), Cory Booker (D-NJ), and Al Franken (D-MN). The […]