Last week, Rolling Stone published an article written by Solitary Watch staff writer Katie Rose Quandt about New Mexico civil rights attorney Matthew Coyte, whose has filed lawsuits against lawsuits against counties across the state for the damaging effects of solitary confinement in local jails. Coyte’s victories in these suits—and their hefty cost to local governments—is not […]

• The LA Times reported that 74-year-old Chuong Woong Ahn, an immigrant from South Korea held at the Immigration and Customs Enforcement (ICE) Mesa Verde Processing Center in California, died by suicide on May 17. Lawyers had requested Ahn’s release and his sister had prepared for him to live with her upon release. Despite Ahn’s […]

• According to CNN, the cause of 27-year-old Layleen Polanco’s death in June on the transgender “restricted housing unit” at Rikers Island in New York has been revealed as an epileptic seizure. Attorney David Shanies said that Polanco had suffered several seizures at Rikers and corrections officials were aware of her condition. “When an epileptic person […]

• KSBY reported that the family of Russell Hammer, a 62-year old man who died in the custody of California’s San Luis Obispo Jail in 2017, filed a lawsuit claiming Hammer “was placed in solitary confinement, neglected and left to eat his own feces.” The lawsuit asserts the jail has historically denied medical and mental […]

• According to the Associated Press, the ACLU of New Mexico released a report last week based on prison records obtained under public records law and a survey of incarcerated people. The report disputed the state’s account that they use solitary at a rate of 4 percent, finding that in reality, the state uses solitary at a […] 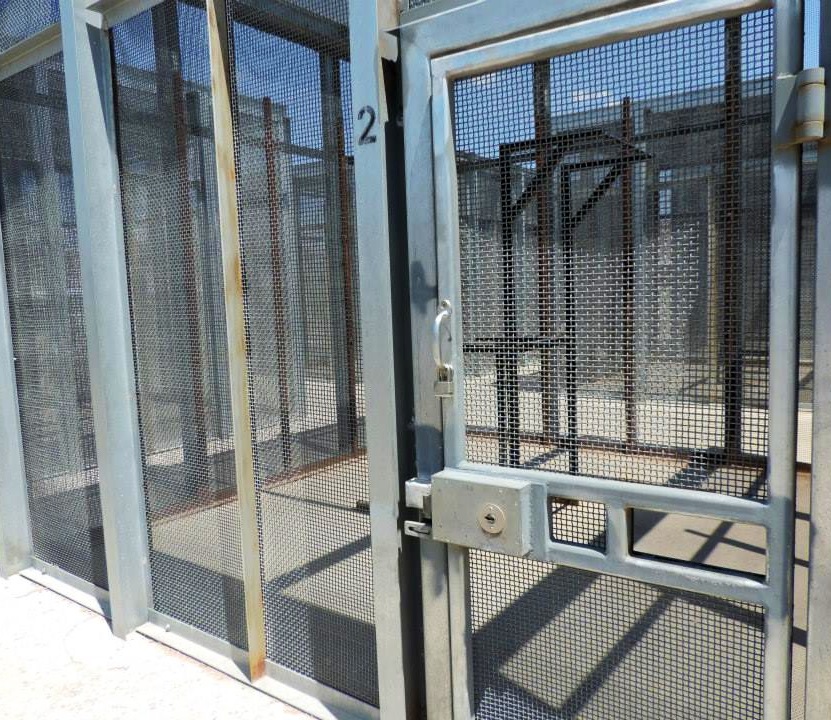 An important new report and accompanying press release issued by the New Mexico Center on Law and Poverty (NMCLP) and the ACLU of New Mexico (ACLU-NM) finds that solitary confinement in New Mexico prisons and jails is both “overused” and understated. The report further states that the use of isolation, as practiced by the New Mexico Corrections Department […]