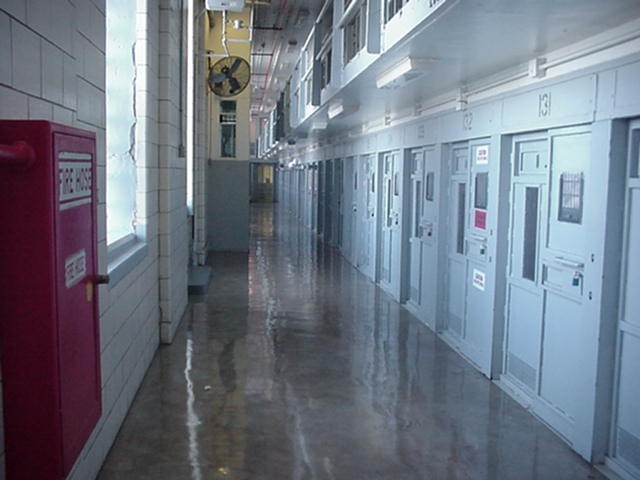 Over the past year, the New York City Department of Corrections (NYCDOC) has quietly implemented a massive expansion in the number of solitary confinement units on Rikers Island. By the end of 2011, the number of “punitive segregation” cells at Rikers will have grown by 45 percent, from 681 to a total of 990 cells. Some of […]