This post has become a Christmas tradition at Solitary Watch. To all our readers, warm wishes for the holidays. Special thanks to those who have helped (or plan to help) us bring a small ray of light into the darkness of solitary confinement by supporting our Lifelines to Solitary project. –Jim & Jean 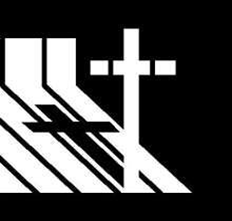 Less well known is the fact that Saint Nicholas, the early Christian saint who inspired Santa Claus, was once a prisoner, like nearly one in every 100 American adults today. Though he was beloved for his kindness and generosity, Nicholas acquired sainthood not only by giving alms, but by performing a miracle that more or less amounted to a prison break.

Here in the United States nearly two thousand years later, Christians go to church to worship an executed savior and shop to commemorate an incarcerated saint. And most Americans give little thought to their 2 million countrymen who are spending this Christmas behind bars.