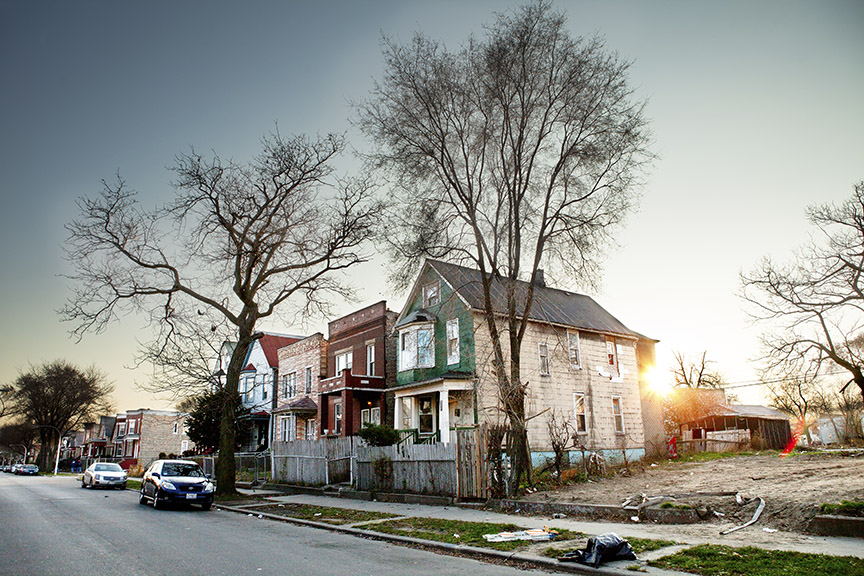 Solitary Watch has been on a brief hiatus this week as we worked on our latest collaboration, Photo Requests From Solitary. Please check out our new page on the project to view more photos. If you are in New York, come see the exhibit at Photoville in Brooklyn, and join us this afternoon for a panel discussion. Following is the press release on the New York debut of Photo Requests from Solitary.

Special thanks to our amazing project partners, to the great folks at Photoville, to the Open Society Foundations Documentary Photography Project for sponsoring the exhibit and panel, and to the Flom Family Foundation for supporting Solitary Watch’s work in New York.

The resulting photographs provide an archive of the hopes, memories, and interests of Americans who live locked in cells for 23 hours a day in extreme isolation and sensory deprivation–conditions that have been widely denounced as torture.

A collection of these photographs will be on view in the Photo Requests from Solitary exhibit at Photoville on September 19-29. Photoville, a pop-up village of freight containers transformed into temporary exhibition spaces, is located at Pier Five in Brooklyn Bridge Park.

The exhibit will feature more than a dozen images by a variety of artists, made in response to requests from men in Tamms, the recently shuttered supermax prison in Illinois. Also on view will be a collection of photo requests from people held in solitary confinement in California and New York.

Visitors will be able to stand inside an outline of an average solitary confinement cell, which measures 7 x 10 feet. Advocates and survivors of solitary from the New York Campaign for Alternatives to Isolated Confinement will be on hand at the exhibit to talk about the campaign to end the practice in New York’s prisons and jails, where over 5,000 people are held in isolation on any given day.

On Sunday, September 22, Photo Requests from Solitary will hold a panel discussion with slide show, featuring the exhibit’s curators along with survivors of solitary confinement in New York State. The event will take place at 4:40 pm in the Photoville Talk Area at 360 Furman Street.

Panel participants and press are invited to a reception following the event, at 6:15 pm, at the Photo Requests from Solitary container.

Together, the exhibit and panel are intended to introduce audiences to the reality of torture taking place in their own backyards, while exploring the power of art to humanize a highly marginalized group of people and spur social change on one of our most pressing domestic human rights issues.

The Photo Requests from Solitary project was initiated in 2009 by Tamms Year Ten (TY10), a grassroots coalition of artists, advocates, family members and men formerly incarcerated in Tamms Correctional Center in southern Illinois.

Like some 80,000 other people in U.S. prisons, the men in Tamms were locked in small, concrete cells for 23 to 24 hours a day without human contact, in conditions the United Nations Special Rapporteur on Torture has defined as torture. Mental breakdowns, self-mutilation, and suicide attempts were common at Tamms, and are an expected consequence of long-term isolation.

Photo requests from the men in Tamms included the sacred mosque in Mecca, comic book heroes locked in epic battle, Egyptian artifacts, a lovesick clown, and a grey and white horse rearing in weather cold enough to see its breath.

In 2013, in collaboration with Parsons The New School for Design, Solitary Watch, and the National Religious Campaign Against Torture, the project expanded to California and New York. Photo Requests from Solitary is currently filling requests from these states, and using the project to support local campaigns to stop the use of solitary confinement.

The Photo Requests from Solitary exhibit and panel at Photoville are supported by the Open Society Documentary Photography Project, which explores how photography can engage and mobilize people around issues of justice and human rights.

The curators of the exhibit–Laurie Jo Reynold of Tamms Year Ten, Jeanine Oleson of Parsons The New School for Design, and Jean Casella of Solitary Watch–are available for interview, as are survivors of solitary confinement and other advocates working to end solitary in New York.

For more information on the Photo Requests from Solitary exhibition and panel, contact Jean Casella at casellaj4@gmail.com or Annick Shen at annick.shen@opensocietyfoundations.org.

To learn more about the Photo Requests from Solitary project and view photographs, go to http://www.yearten.org/category/cultural-projects/photo-requests-from-solitary/ or http://www.solitarywatch.com/photo-requests-solitary. 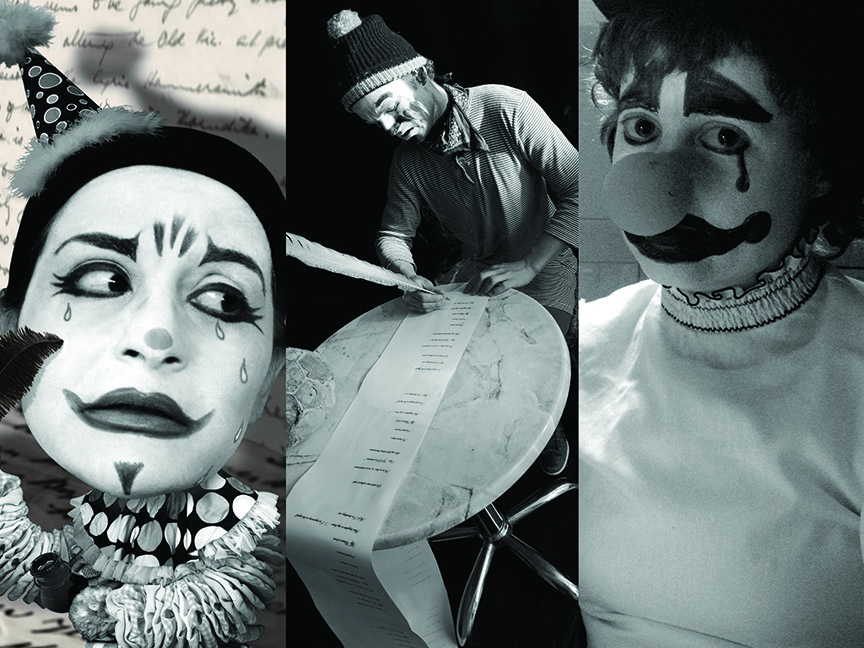 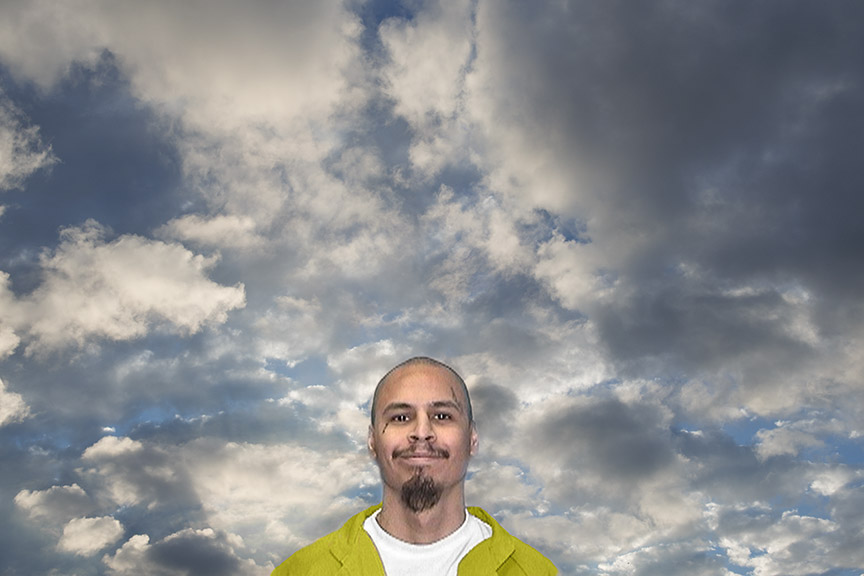