We’ve written before about Richard Ross’s powerful photographs of children in the American criminal justice system. Ross’s Juvenile-in-Justice project now includes a book and a website, and his photos are currently being exhibited at the Ronald Feldman Gallery in New York City through February 16. While the project does not focus solely on solitary confinement, a shocking number of photographs show children–including some very young children–in isolation in facilities across the country. To see the full gallery of photos, click here. 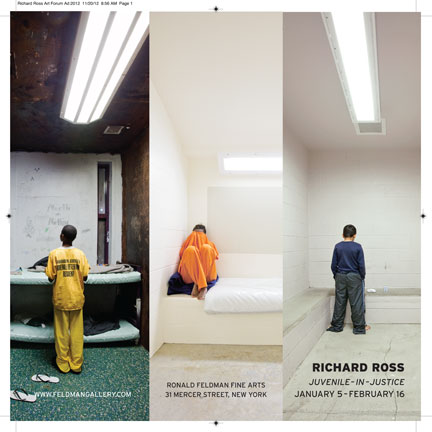 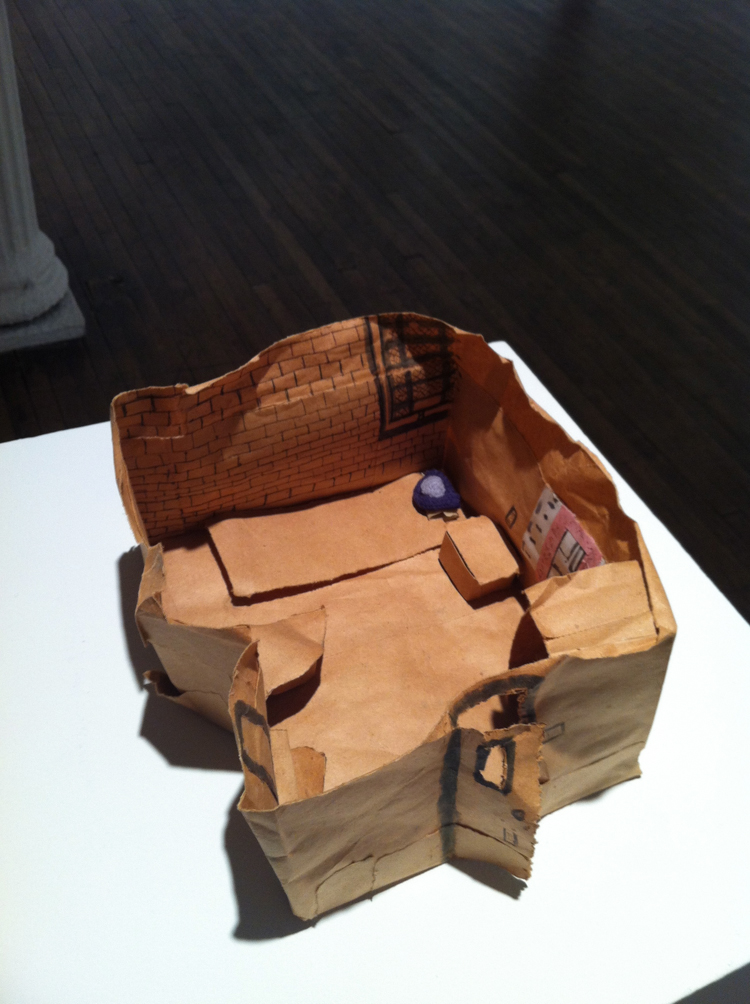