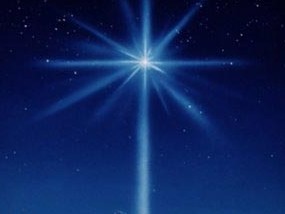 This post has become a Christmas tradition at Solitary Watch. To all our readers, warm wishes for the holidays.