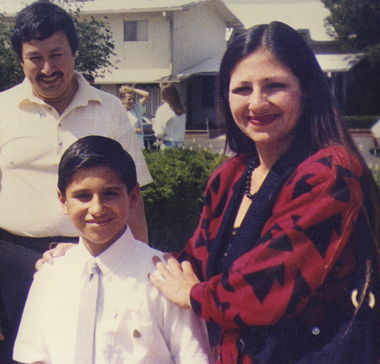 In the run-up to Mother’s Day, the ACLU has unrolled a new feature on its website, called “Justice Mamas.” In it, a series of mothers talk honestly and movingly about what it is like to have a beloved son behind bars and in solitary confinement.

The sons themselves represent a cross-section of the kinds of prisoners who are in solitary confinement in American prisons and jails today: One is a juvenile who is in and out of solitary for minor offenses. Another suffers from mental illness and is routinely placed in isolation instead of receiving the treatment he needs. Another has been “validated” as a gang member, and is in his twelfth year of solitary confinement at Pelican Bay.

Together, they offer a sense of how solitary confinement–even more than other forms of incarceration–tears families apart and keeps prisoners separated from what is often one of the only positive forces in their lives–their mothers.