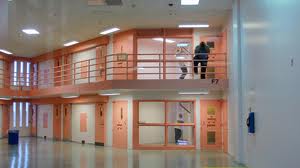 • Mother Jones journalist Shane Bauer wrote about Damien Coestly, a prisoner Bauer met while he was reporting undercover at the Winn Correctional Center in Louisiana. Coestly has since committed suicide while he was placed in a segregation cell at the facility. • New York City released data on the number of violent incidents at […]