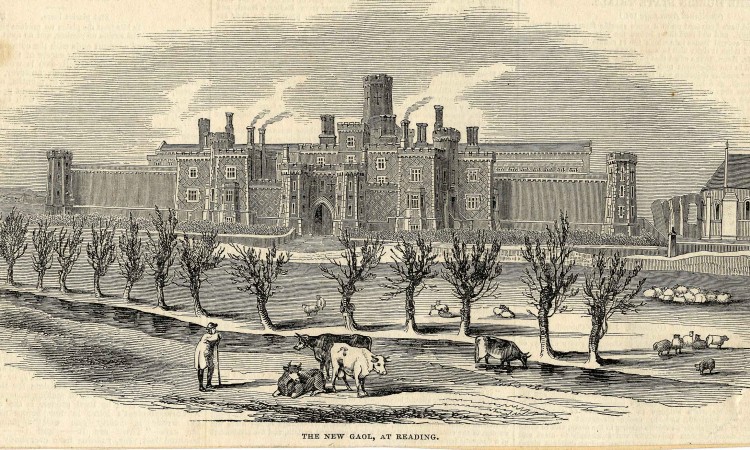 During and after his own two-year incarceration for “gross indecency,” Oscar Wilde wrote several works on the cruelty and degradation of prison life. Among them is a lengthy letter to the editor of the London Daily Chronicle, written in 1897 shortly after his release from Reading Gaol and self-exile to France. It concerns the treatment of […]