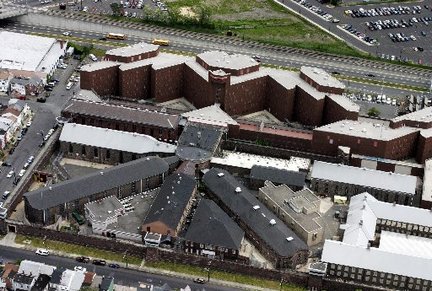 Guest Post by Lance Tapley In 1986 Ojore Lutalo, a black revolutionary in the Trenton State Prison — now the New Jersey State Prison — wrote to Bonnie Kerness’s American Friends Service Committee (AFSC) office in Newark. His letter described the extreme isolation and other brutalities in the prison’s Management Control Unit, which he called a “prison […]