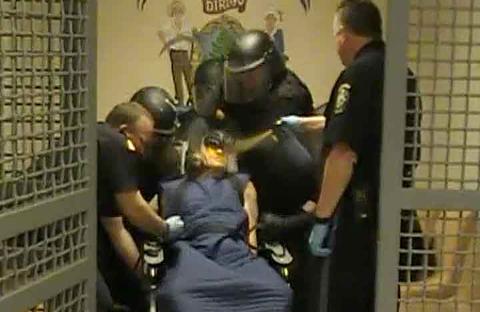 Guest Post by Bonnie Kerness Editor’s Note: Bonnie Kerness of the American Friends Service Committee’s Prison Watch Project was one of the first Americans to name the widespread use of solitary confinement in U.S. prisons as a form of torture. Her longtime battle against this practice is just one chapter in a lifetime spent in various forms of social justice […]