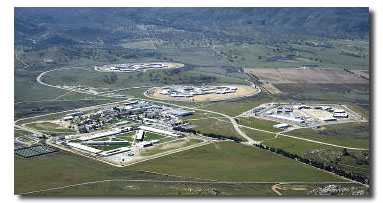 On October 10th, prisoners at Pelican Bay State Prison and California Correctional Institution in Tehachapi launched a hunger strike. The hunger strike, which has in total involved five hundred prisoners, coincided with the date of an announced racial cease-fire issued by prisoners in Pelican Bay referred to as the PBSP-SHU Short Corridor Collective. The group, which consists […]