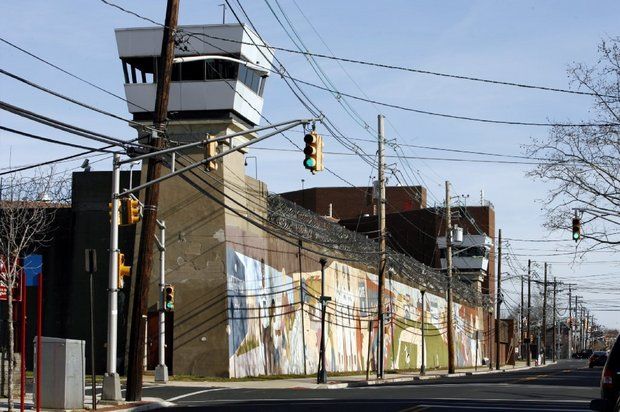 The artist Ojore Lutalo was released from Trenton State Penitentiary in August 2009 by way of a court order. He maxed out after 28 year. 22 of which were spent in the Management Control Unit (solitary confinement). Lutalo was imprisoned after an armed robbery conviction, but he was held in the MCU because his political beliefs–his association with the with […]