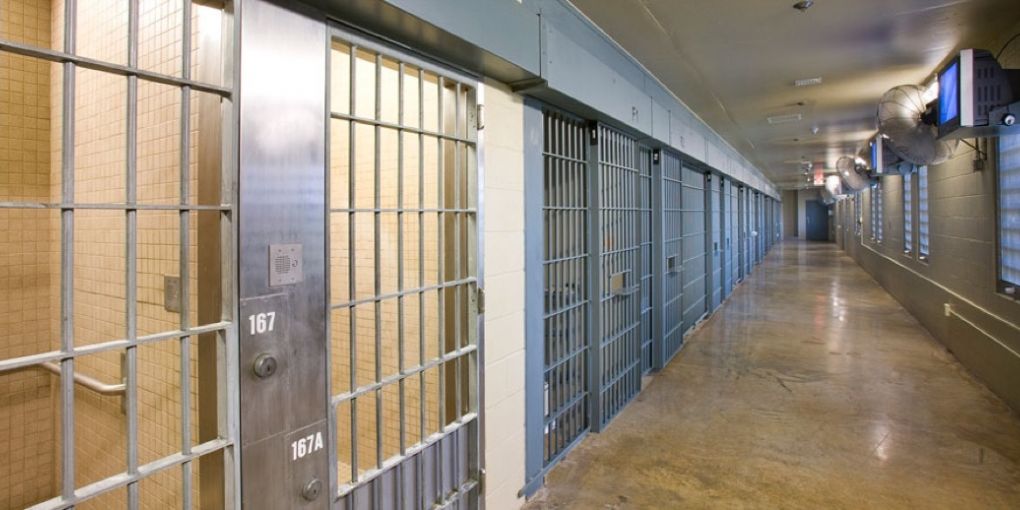 While serving time at the Louisiana State Penitentiary, Lane Nelson spent 18 years as a staff writer and later managing editor for the nation’s most renowned prison magazine, The Angolite. He covered a wide range of subjects, including Angola’s longtermer population and hepatitis-C behind bars, and he interviewed and profiled several men just days before their executions. Nelson himself […]