Last October we wrote at length about the case of John Thompson, who spent 14 years on death row before he was exonerated–based on evidence that had been purposefully withheld by prosecutors in the office of New Orleans DA Harry Connick Sr.  A Louisiana jury found the DA’s office culpable for Thompson’s ordeal (which included coming […] 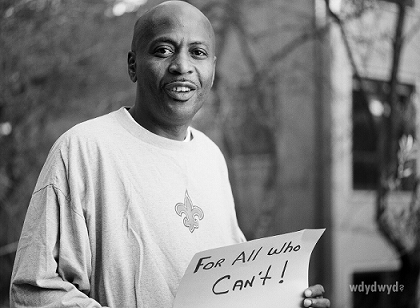 The model electric chair sitting on the desk of New Orleans prosecutor JimWilliams was like a piece of stranger-than-fiction Louisiana Gothic. But for John Thompson, it was all too real. “Seated” in the electric chair were photographs of five African American men that the Orleans Parish District Attorney’s office had proudly sent to death row. […]