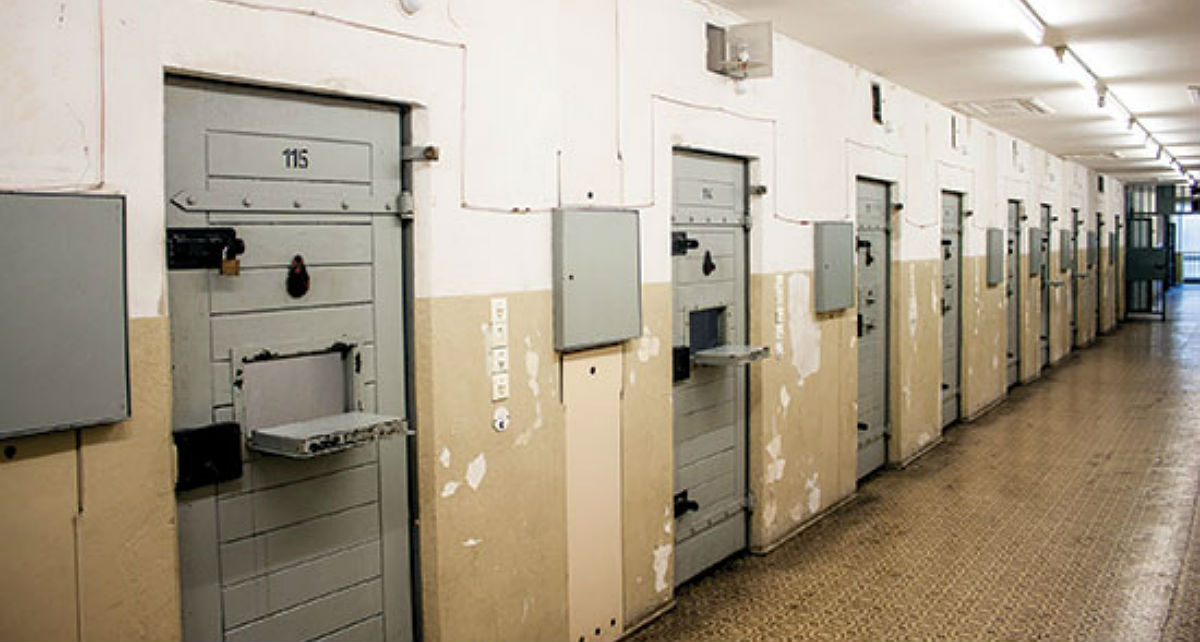 Continuing her incisive reporting on the travesty of immigrant detention in the United States, the New York Times‘s Nina Bernstein  yesterday documented the three-year nightmare of a legal immigrant from Haiti. Bernstein describes what happened to the young man after he was convicted of a non-criminal drug offense, considered so minor in the state of New York that it carries a fine smaller than some parking tickets.  […]