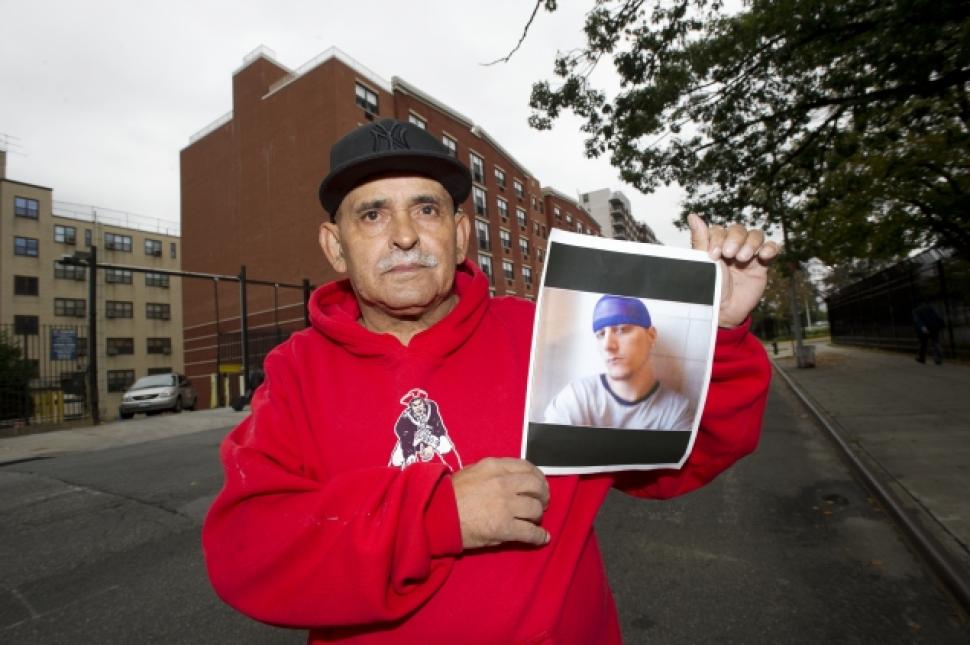 On December 17, a federal jury found a former corrections officer on New York’s Rikers Island guilty of deliberately ignoring the medical needs of a man who died in 2012 while being held in solitary confinement. Terrence Pendergrass was a captain and the supervising corrections officer on duty when Jason Echevarria, a pre-trial detainee with […]