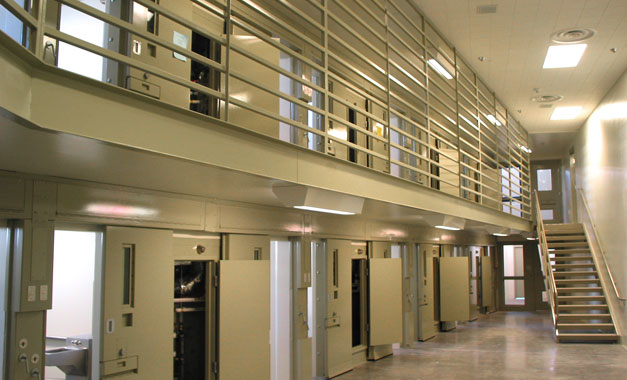 • East Bay Express reported that as of Friday, October 20, 125 out of 412 individuals incarcerated in Glenn Dyer Jail in Oakland had entered their sixth day of a hunger strike. At the forefront of the demands is an end to indefinite solitary confinement. While the Alameda County Sheriff’s Office spokesperson claims isolation is […]