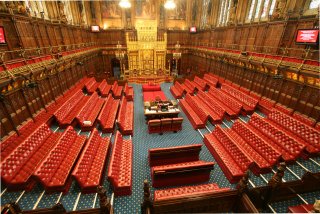 In October 2012, five individuals were extradited from the United Kingdom to the United States to face terrorism charges. The transfer came after the European Court of Human Rights (ECHR) ruled that prison conditions at ADX Florence–where the suspects would likely be held if convicted–were not incompatible with Article 3 of the European Convention of […]