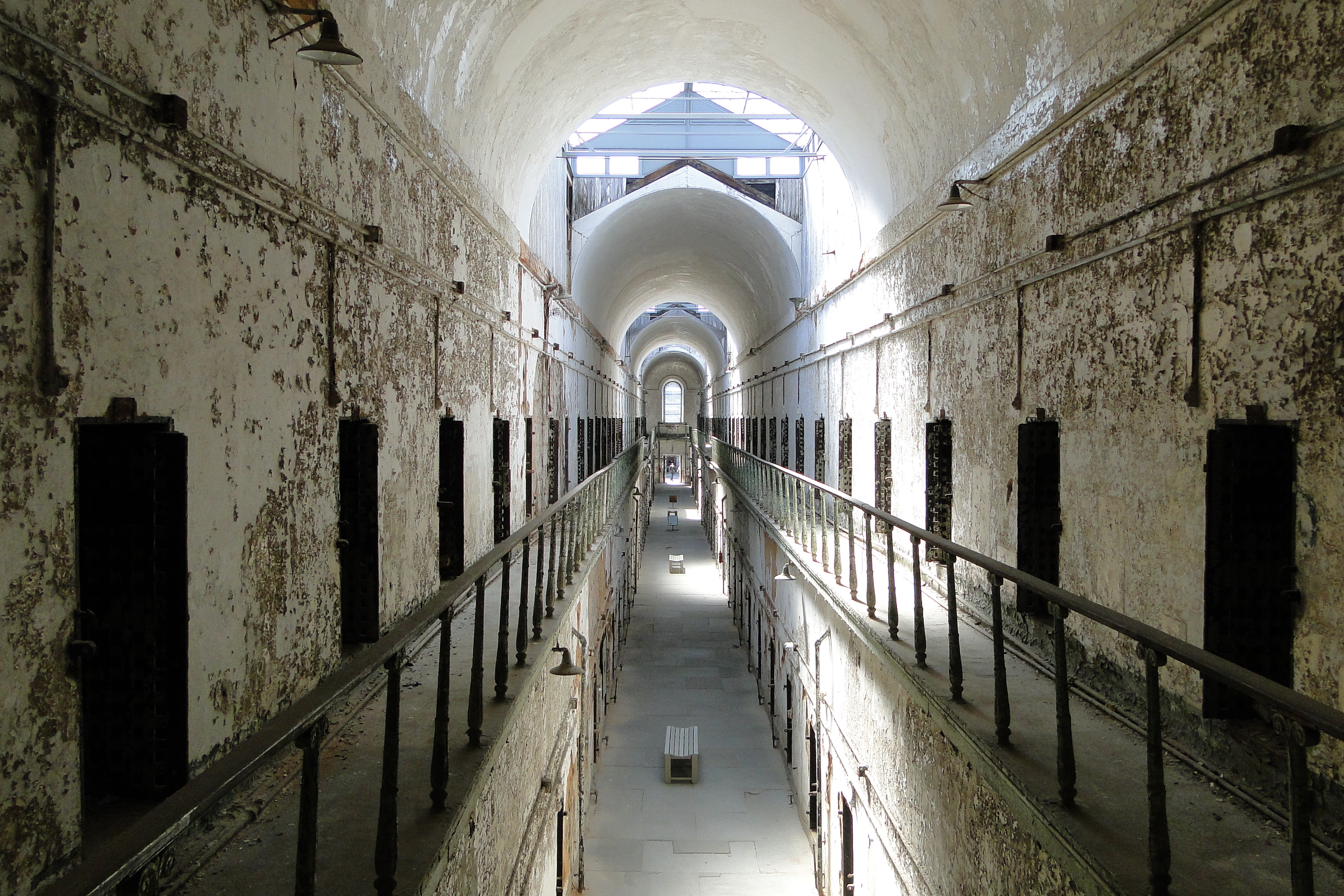 The history of solitary confinement shows it to be largely an American invention. In a blog post that accompanied the March 2009 publication of Atul Gawande’s New Yorker article on solitary confinement, Mary Hawthorne described its genesis at the Walnut Street Jail in Philadelphia at the end of the 18th century. This Quaker-inspired experiment in incarceration […]