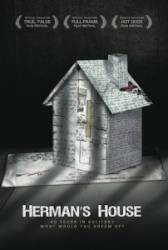 Guest Post by Angad Bhalla Angad Bhalla is the director of Herman’s House, a documentary film that examines the injustice of solitary confinement by exploring the creative journey and friendship between artist Jackie Sumell and Herman Wallace. Forty-one years ago today, Wallace was placed in solitary confinement following the murder of a corrections officer at Louisiana’s […] 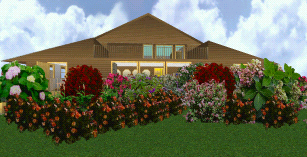 Premiering today at the Full Frame Documentary Festival in North Carolina is Herman’s House, a film “that follows the unlikely friendship between a New York artist and one of America’s most famous inmates as they collaborate on an acclaimed art project.” The inmate is Herman Wallace, one of the Angola 3, who on Tuesday will mark […]