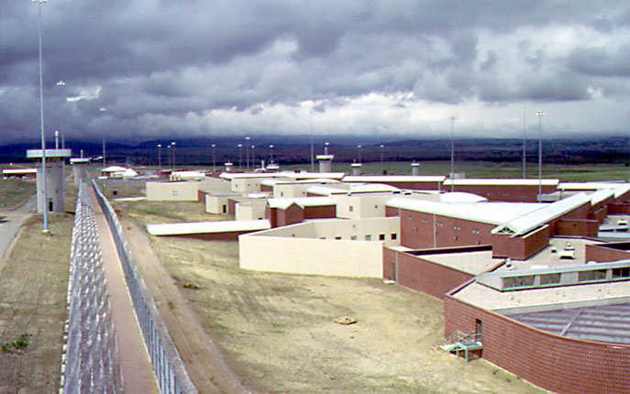 A reader recently called our attention to an long piece in the London Review of Books by Gareth Peirce, a British solicitor known for taking on high-profile–and often controversial–human rights cases. In the 1993 film In the Name of the Father, Peirce, played by Emma Thompson, is shown defending a group of Irish men wrongly […]