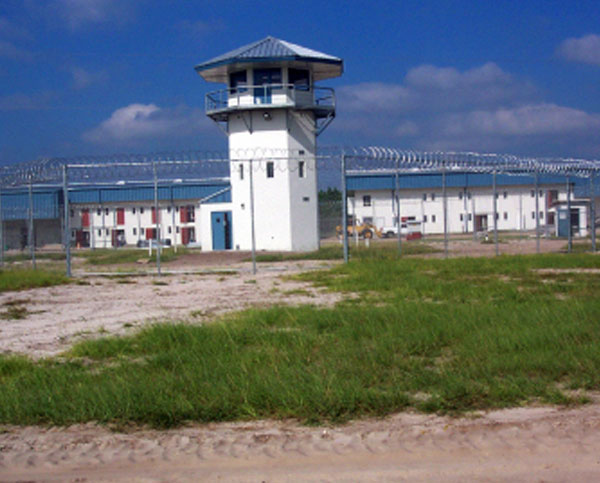 Elliott “Bud” Yorke, who is incarcerated at Florida’s Columbia Correctional Institution Annex at Lake City, was sent to solitary confinement on June 24. According to prison officials, he was placed in isolation for his own protection after corrections officers observed injuries suggesting that he had been assaulted. Aside from being two months shy of his 90th birthday, Yorke […]