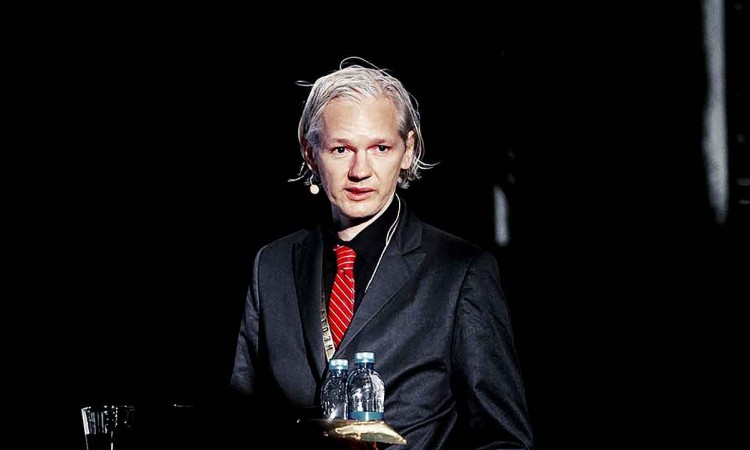 Both of the men at the center of the WikiLeaks case are now in some form of solitary confinement, though the differences in their conditions of confinement are significant. As the Guardian reported yesterday, WikiLeaks editor-in-chief Julian Assange has been transferred to the segregation unit at Wandsworth Prison, the Victorian rock in southwest London. Assange was remanded […]