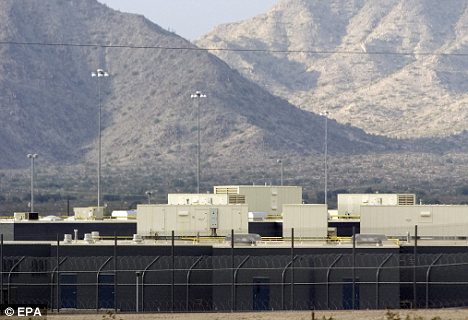 Bob Ortega of the Arizona Republic has begun a new series on the high rate of inmate deaths in Arizona’s state prison system–a phenomenon he refers to as the state’s “other death row”: The other death row, the unofficial one, reaches into every prison in Arizona’s sprawling correctional system. No judge or jury condemned anyone in this group […]