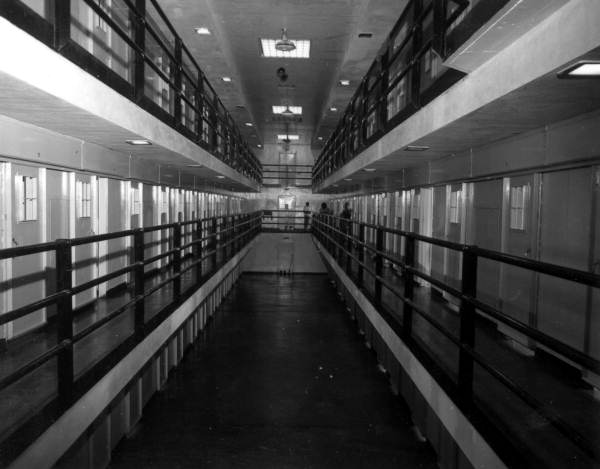 The following interview with James Ridgeway and Jean Casella, conducted by Angola 3 News, appeared earlier this week on Alternet (where you can read the introduction, which includes background on the upcoming prisoner hunger strike at Pelican Bay.) Angola 3 News: How did you first become interested in the issue of solitary confinement and ultimately become inspired to start […]